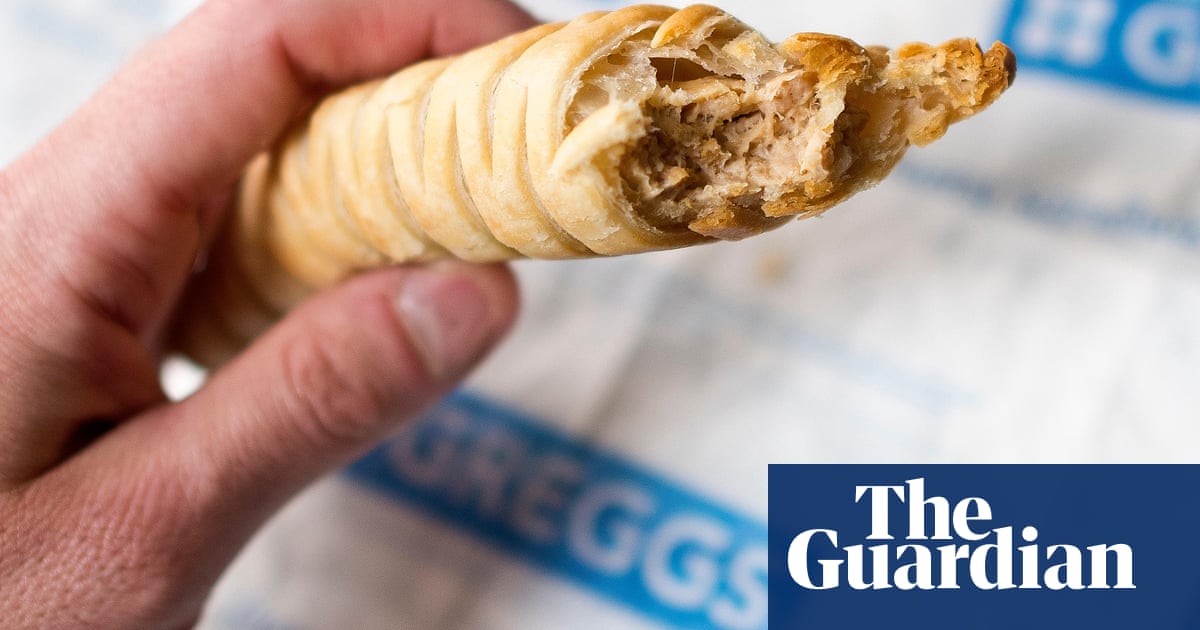 Over the past two years, the proportion of Britons who have eaten food containing meat substitutes has risen from 50% in 2017 to 65%, the analysts Mintel said.

Despite the increasing popularity of flexitarian diets – consisting of predominantly plant-based food with some meat and fish – Mintel found 88% of Britons would still eat red meat or poultry.

And while new UK food product launches labelled vegan have risen from 17% in 2018 to 23% last year, those following a vegan diet still only make up about 1% of the UK population, the figures show.

When asked about the benefits of eating less meat, 25% of consumers cited improving the environment, while 32% said it helped to improve health and 31% said it saved them money.

“Many consumers perceive that plant-based foods are a healthier option and this notion is the key driver behind the reduction in meat consumption in recent years.”

A growing number of restaurants and fast food outlets are advertising their vegan and meat-free options. Greggs credits an exceptional growth in its profits last year to the publicity that came with its launch of a vegan sausage roll, and has now launched a vegan steak bake.

Burger King also launched a “Rebel Whopper” soy burger but admitted that it was not suitable for vegans or vegetarians because it contains mayonnaise and the patty is grilled on the same cooker as the chain’s beef products.

On Tuesday, Colgate launched a new vegan toothpaste which it said was the first of its kind because it also came in a recyclable tube – but at a cost of £5 a pack.

Curry on desis, an Indian food revolution is long overdue in the US – Firstpost