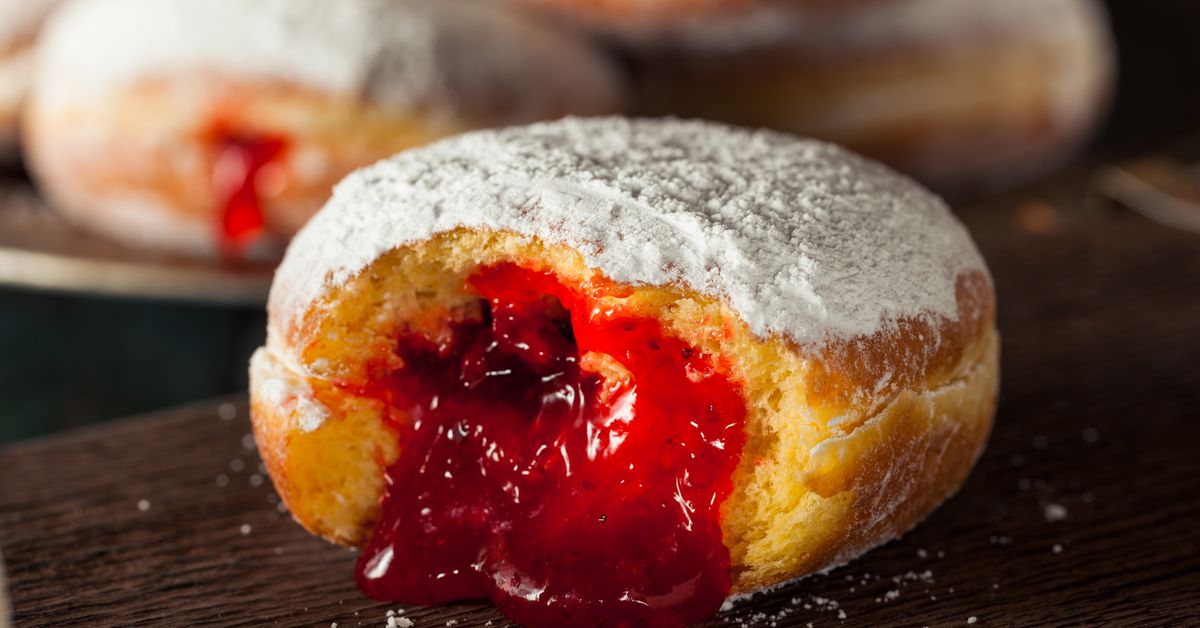 Legendary South Side favorite Bridgeport Bakery will soon reopen after sadly closing in October, according to multiple reports. New owner Can Lao purchased it from longtime owner Ron Pavelka and he hopes to reopen its doors sometime in February in time for packzi day, February 25, the Tribune and Block Club reported. Lao is also reportedly remodeling the space, bringing back most of its employees, and hoping to add some Asian pastries to its arsenal of sweets. The beloved relic sold paczki, bacon buns, and more pastries for at least 47 years — some say 78 years — before closing last fall.

Embattled Bottled Blonde files another suit against the city

The Bottled Blonde saga — which is approaching its fourth year — rages on with a new lawsuit from the owners of the embattled Arizona-based clubstaurant in River North. Ownership alleges that Chicago’s noise ordinance is “unconstitutionally vague” and thus is asking a Cook County Circuit Court judge to stop city officials from revoking its liquor license, the Sun-Times reports. Chicago officials began their efforts to shut the bar down in March 2016 over noise and vomit complaints and Bottled Blonde also sued the city in December 2017 and May 2018.

A basketball-themed pop-up bar is coming to Chicago

Pop-up bars continue to come to Chicago, this time in conjunction with next month’s NBA All-Star Weekend. The Hangtime Experience is slated to run from February 13-16 at 1251 W. Taylor Street and include “boozy basketball inspired drinks,” “basketball inspired food,” “wall to ceiling basketball decor,” games, DJs, and more. More information is available on its website.

More than three years after opening one of its first community stores in Englewood, Starbucks plans to roll out the program to more than 100 more spots in “underrepresented” neighborhoods around the country by 2025, the coffee giant announced. Starbucks hasn’t revealed specific locations yet, so stay tuned.

Restaurant owners who made it through COVID-19 say they feel grateful, and supported – Madison.com