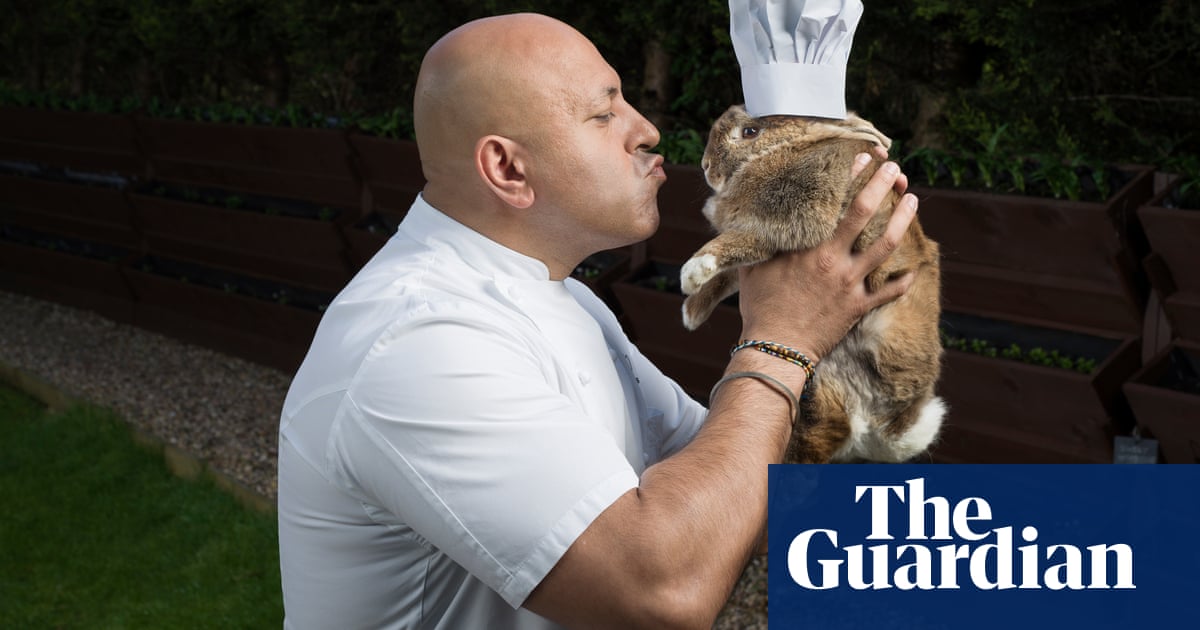 A Michelin-starred chef has said he will not serve vegan food at his restaurant because he does not want to compromise on the style and makeup of his menu.

Sat Bains, 48, who owns the two-Michelin-star Restaurant Sat Bains in Nottingham, said a lot of work went into creating his critically acclaimed menu, which costs £105-£120 a head.

Bains told Nottinghamshire Live: “We are not specialists in vegan food and I never set out to be a vegan restaurant.

“The customers coming here know what to expect. We’re niche – we can be niche with our menu in terms of ingredients so there are certain dietaries we can’t do and won’t do. I can’t go to a vegan restaurant and ask for steak.”

The chef said he would struggle to justify charging £120-a-head for a vegan menu. “Vegan food is the biggest rip-off. The ingredients are so cheap. I want to give people value for money,” he explained.

Over the past two years, the number of Britons who have eaten food containing meat substitutes has risen from 50% to 65%, according to analysis from Mintel, while sales of meat-free foods have grown 40%, to an estimated £816m in 2019.

While the restaurant can accommodate food intolerances and allergies, Bains spoke of the difficulty of catering for one diner with a deadly nightshade allergy. He said: “We were no longer doing our food. We were putting up dishes to meet this person’s needs and almost forsaking our own style.

“You can’t go to a heavy metal concert and expect classical music. It’s my business and my business model to do what I want. I don’t do vegan, halal or kosher.”

Restaurant Sat Bains, which has been open for 20 years, remains popular among locals and tourists. Last year, the restaurant received 670 individual booking inquiries in one day.