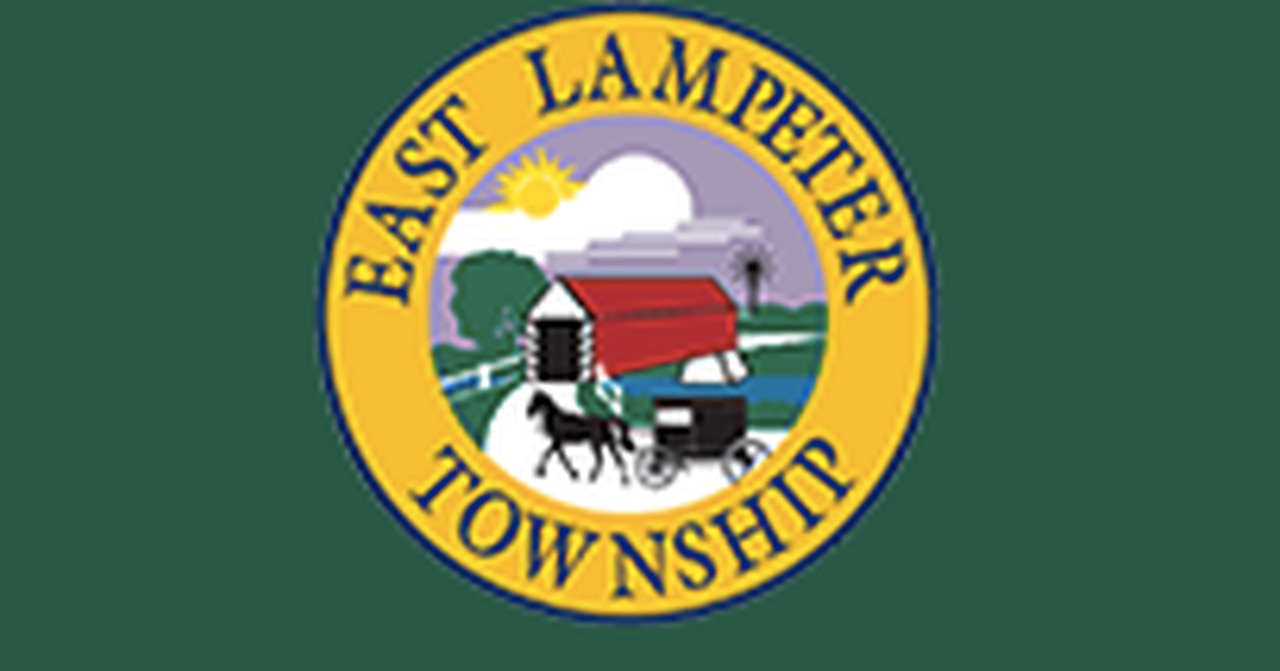 The East Lampeter Township Chinese restaurant where two children were sickened after drinking tainted apple juice will soon be torn down as part of a new redevelopment project.

The Star Buffet & Grill on the 2200 block of Lincoln Highway East now has a handwritten sign on the door reading “closed permanently,” LancasterOnline.com is reporting.

In March 2017, two children were hospitalized after drinking contaminated apple juice at the buffet, according the East Lampeter Township Police Department.

Three days later, during an inspection, lye was located at the restaurant and later tested along with the apple juice. Testing indicated that there was a high probability that the contaminant in the apple juice was lye. The investigation later revealed no evidence indicating the contamination was an intentional act. The two children were released from the hospital later that month.

According to LancasterOnline, East Lampeter Township officials have approved development plans to tear down the restaurant and replace it with a new, 7,600-square-foot commercial building.

A timeline of new construction was not immediately available, but the developer, Apple Retail Properties, refers to the project as the East Lancaster Plaza and lists Supercuts and Jersey Mikes among its tenants, according to reports.

The property is located on U.S. Route 30 near the Tanger Outlets.

Pizza Day Revealed as 3rd Most Popular in the World: Where to Eat the Best One? – India West