The restaurant of French chef Paul Bocuse, who died two years ago, has lost one of its Michelin stars after holding three since 1965, a world record.

The Michelin guide announced Friday that the restaurant in Collonges-au-Mont-d’or, near the French city of Lyon, has been downgraded to two stars.

Dubbed by critics as the “pope of French cuisine,” Bocuse died at age 91 in January 2018 in Collonges-au-Mont-d’or, the place where he was born. 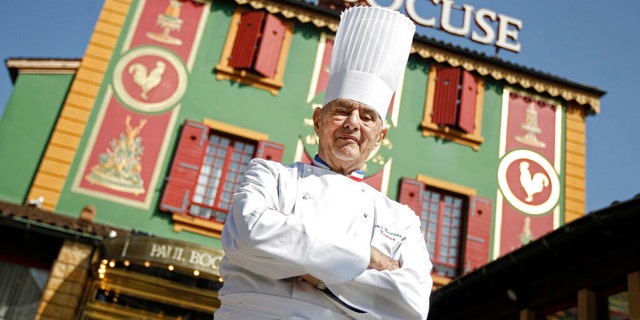 He was a tireless pioneer, the first chef to blend the art of cooking with savvy business tactics — branding his cuisine and his image to create an empire of restaurants around the globe whose offerings range from haute cuisine to fast food.

The restaurant’s kitchen is now run by a trio of French chefs.

The Bocuse group also owns a restaurant in Walt Disney World’s Epcot Center in Orlando, Fla., that opened in 1982, and several brasseries, cafes and other establishments in the city of Lyon and in Japan.