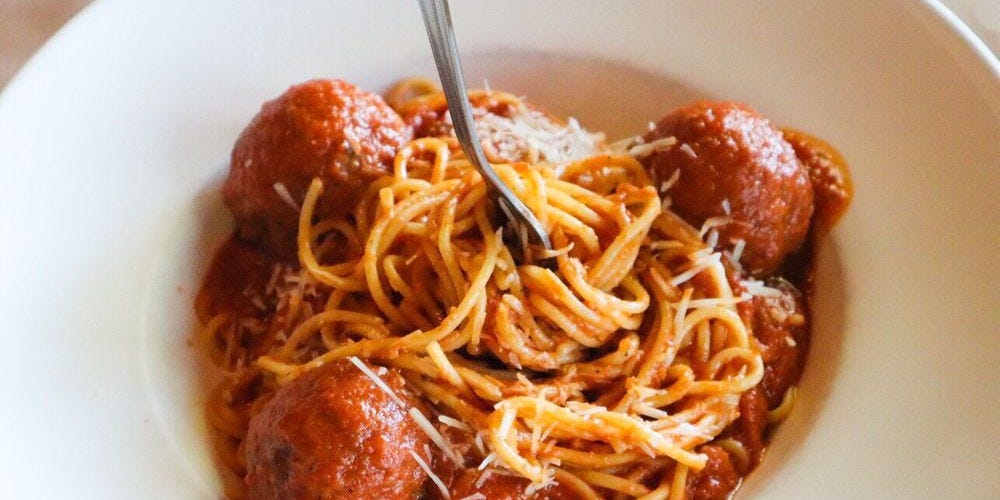 What makes a food “American”?

Unlike people, food can’t undergo a citizenship test. Plenty of cuisines have been adapted from other cultures in order to appeal to American palates. And in fact, most American foods that are commonly eaten today have foreign origins, by virtue of America being a country of immigrants.

But there are also quite a few dishes commonly regarded as “foreign” that were actually invented in America. Here are 15 of the most famous ones:

The Ooni wood pellet pizza oven is awesome, but takes some practice – Mashable