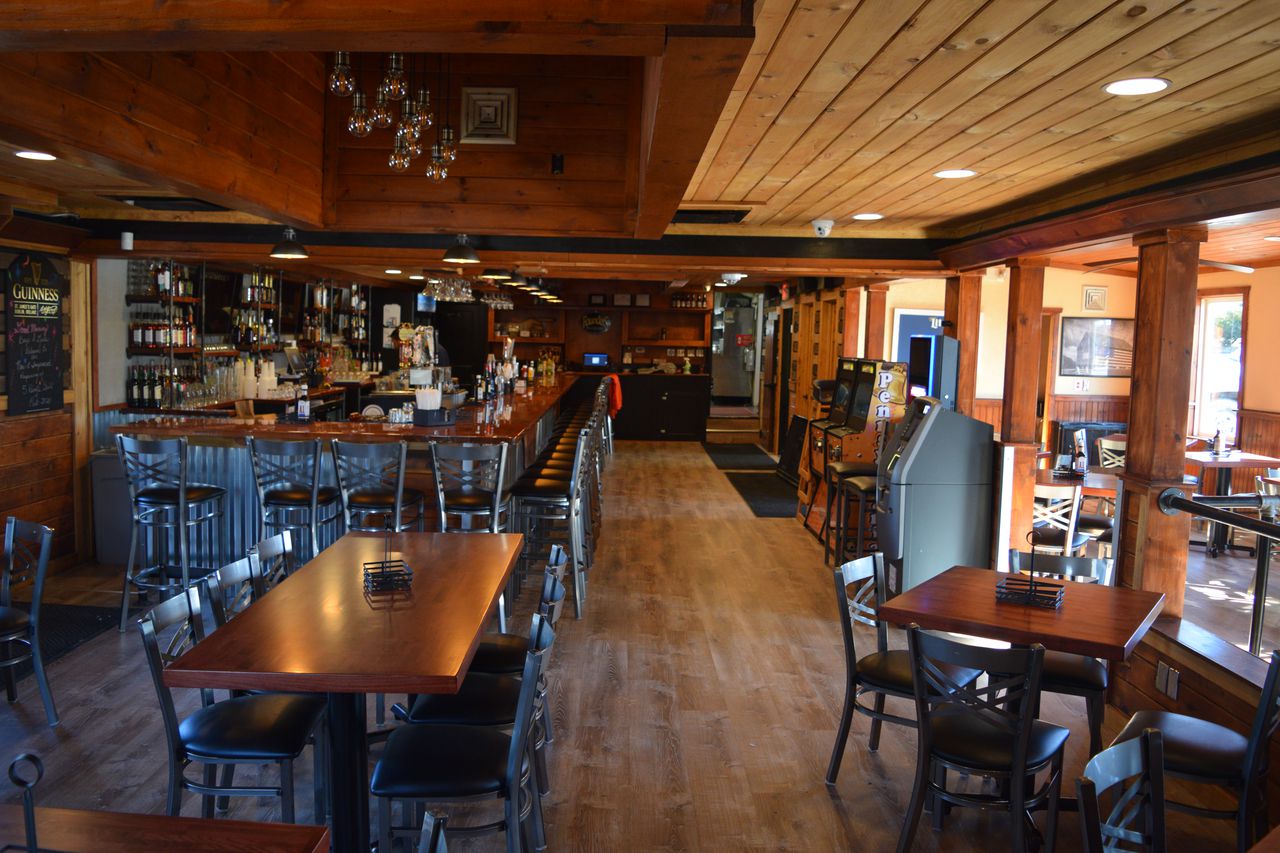 A former restaurant owner has revamped a familiar bar and restaurant location in the Slate Belt.

The restaurant is nestled in one of the points where Mount Bethel Highway intersects with Orchard, Johnsonville and 5 Points Richmond roads.

Owners John Dimitrion and Spiros Bilianis have been renovating the building since July.

Formerly known as Five Points Inn and more recently 5 Points Bar, Restaurant & Deli, much of the building has been renovated.

Former patrons may remember the u-shaped bar that filled much of the pub. Now, the bar has been lengthened and moved to one side of the building to create a more spacious bar area.

Dimitrion said he was personally involved in much of the renovations including the custom-made bar countertop.

Dimitrion, who has owned other restaurants, said he bought the building about 20 years ago and sold the business four years ago to retire.

“I decided to come out of retirement,” he said. “I got bored.”

Food poisoning: 5 foods to avoid at all costs – Times Now