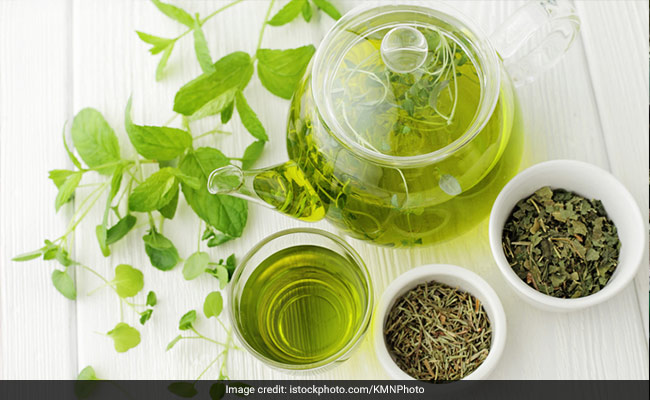 HighlightsThe concept of functional food was first developed in JapanFunctional food should not be seen as an alternative to a balanced dietIf you want to try functional food, choose wiselyIn today’s world, though we are dependent on drug therapy, food still remains an integral part of our healthy living. With the evolution of time, there has been inclusion of several trends of food habits and new food categories, with one of the recent ones being functional foods. As per a 2002 report in The Journal of Nutrition, all foods are functional to some extent because all foods provide taste, aroma and nutritive value. Functional foods can be considered to be those whole, fortified, enriched or enhanced foods that provide health benefits beyond the provision of essential nutrients, when they are consumed at efficacious levels as part of a varied diet on a regular basis.However, functional foods have no universally accepted definition. As per The Journal of Nutrition report, the concept was first developed in Japan in 1980s when the Ministry of Health and Welfare, after facing an escalation in health care costs, initiated a regulatory system to approve certain foods with documented health benefits in hopes of improving the health of the nation’s aging population. These foods, which are eligible to bear a special seal, are now recognized as Foods for Specified Health Use (FOSHU). As of July 2002, nearly 300 food products had been granted FOSHU status in Japan.Functional foods might be capable of providing health benefits, but they should not be seen as an alternative to a balanced diet and a healthy lifestyle. Some functional foods are generated around a certain functional ingredient, for example, foods containing probiotics, prebiotics et al. Other functional foods or drinks can be foods fortified with a nutrient that would not usually be present to any great extent.Here Are Five Examples of Functional FoodsFatty FishFishes like sardines and salmons have high amount of omega-3 fatty acids, which may help in keeping thyroid under control, lower risk of heart disease and improve infant health when consumed by women during pregnancy or while breast-feeding.GarlicRich in organosulfur compounds, garlic helps in keeping a check on cholesterol, lowering the risk of cardiovascular disease, effects of hypolipidemic, antithrombotic, anti-diabetic, and anti-hyperhomo cysteinemia and, antioxidant, antimicrobial, immunomodulatory, antiasthmatic, antimutagenic, and prebiotic activities.Green TeaGreen tea possesses significant antioxidant, anti-inflammatory, antimicrobial, antihypertensive, thermogenic properties. According to a study in The Journal of Nutrition, the catechin content in green tea helps in reducing risk of certain types of cancer. It may also contribute in reducing risk of cardiovascular disease and promote oral health.Fermented Dairy ProductsFermented dairy products such as yogurt, cheese, buttermilk etc. are rich in probiotics. They help in boosting overall immunity. The health benefits also include prevention of gastrointestinal infections, reduction of serum cholesterol levels and antimutagenic activity.SoyRich in protein content, soy helps in reducing cholesterol. The protein content of soybean has rich amino acids with a good balance. The quality of soybean protein is comparable to that of animal protein sources. A study published in Midle-East Journal of Scientific Research stated that regular consumption of soy products reduces one’s risk for chronic diseases such as cancer, heart disease and stroke.One should always remember, choose the ingredients wisely if you want to try functional food; and remember, it might promote wellness, but cannot make up for poor eating habits. Comments(This content including advice provides generic information only. It is in no way a substitute for qualified medical opinion. Always consult a specialist or your own doctor for more information. NDTV does not claim responsibility for this information.)