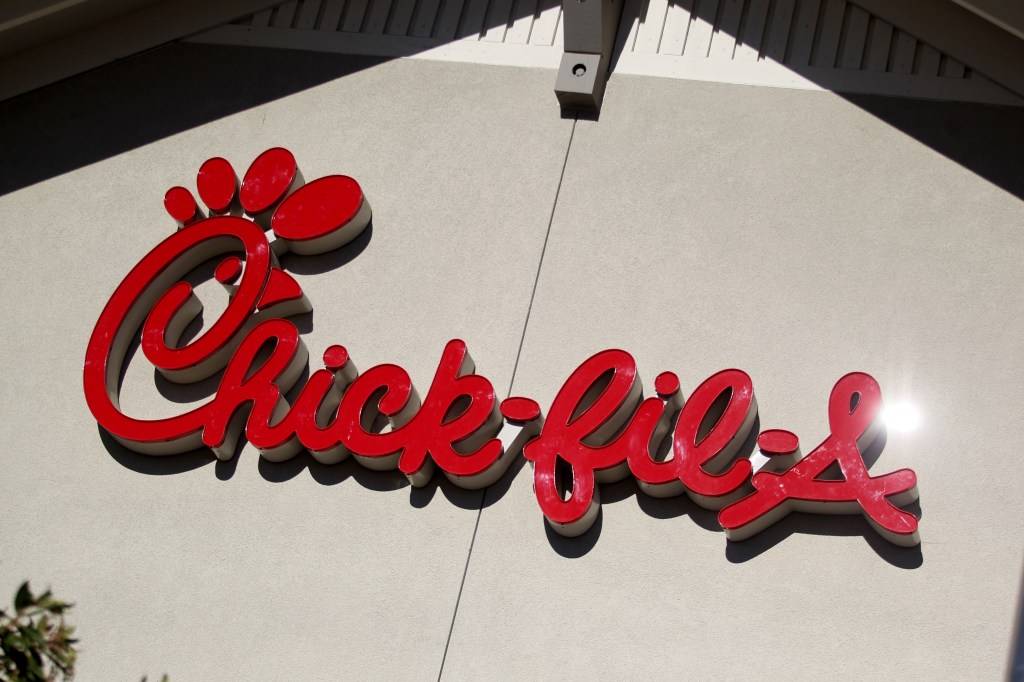 CAMPBELL – The Campbell City Council on Tuesday could decide whether to  approve permits for construction of a Chick-fil-A drive-through restaurant at  the corner of Bascom Avenue and Arroyo Seco Drive, where a Denny’s Restaurant  now operates.

The proposal for a 4,554-square-foot restaurant comes to the City  Council after three Campbell residents filed an appeal of the Campbell  Planning Commission’s Nov. 12, 2019 approval of the permits needed for construction of the restaurant.

That approval was appealed by local residents Herb Weinman,  Catherine Clock and Mary Broxon, who contend the drive-through will increase  overall car trips in the area, and result in increased litter, noise pollution and carbon emissions from idling cars and trucks. Project critics also say Chick-fil-A is trying to get the project approved now ahead of an expected ban on new drive-through restaurants as part of an upcoming City of Campbell general plan update.

In a staff report, city planners say the predicted traffic increase is considered “less than significant,” based on a traffic study.

A press release from opponents of the Chick-fil-A also point to that company’s well-publicized support of anti-LGTBQ causes.

In the council meeting’s staff report, Campbell’s city attorney said the Planning Commission was sympathetic to “socio-political issues,” but that the commission was confined to “look(ing) at the operation and not the operators involved.”

Get Morning Report and other email newsletters

Cooks of Crocus Hill recommend gifts for the chef in your life – KARE11.com

High Cholesterol: Experts warn against consumption of these 4 food items – Times of India