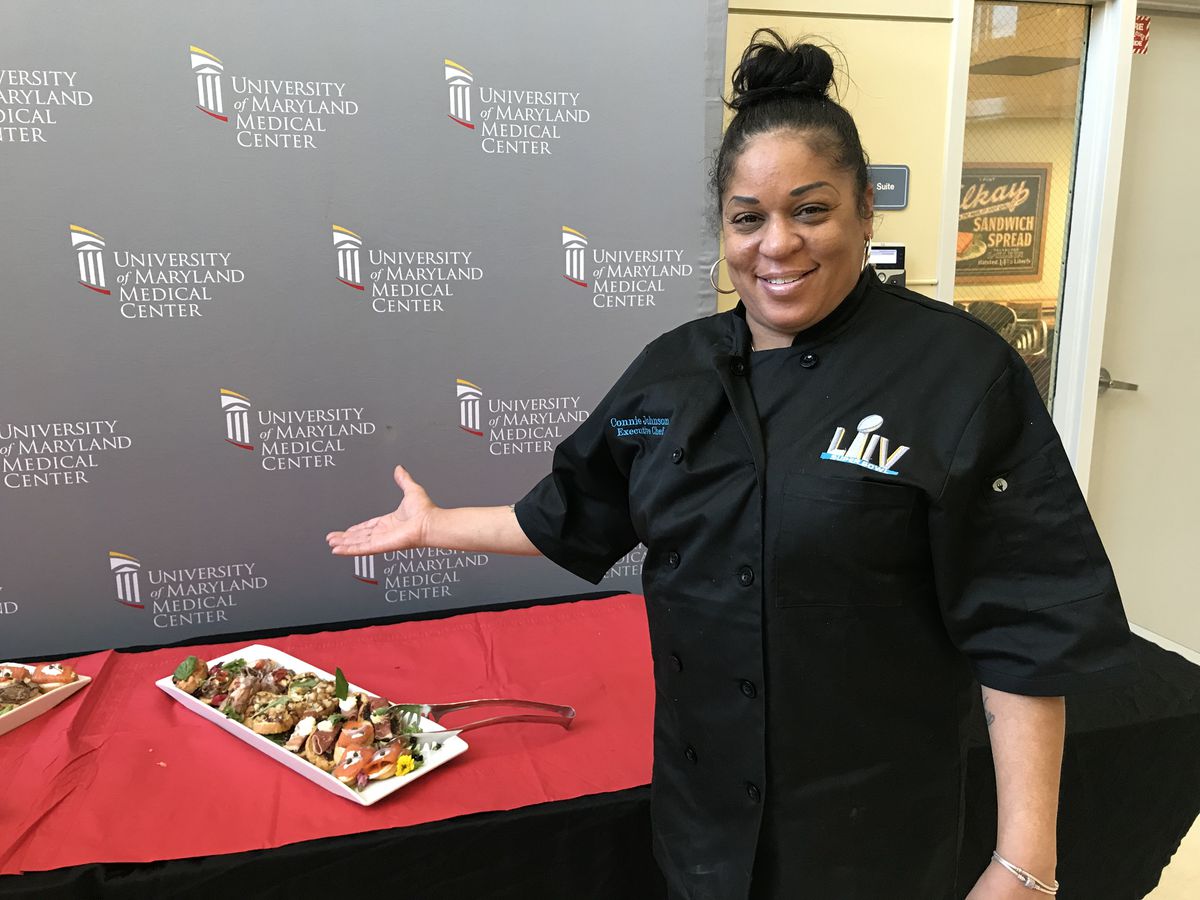 Harrell, who will be attending the Super Bowl as a spectator, had his own theories about the Ravens’ devastating loss in their first playoff game against the Tennessee Titans. Referring to the rest that players like Lamar Jackson took during the game against the Pittsburgh Steelers, he said, “Old school people, we never did that. We played all the way through.” In the end, football was a lot like the movie “Any Given Sunday,” he said.