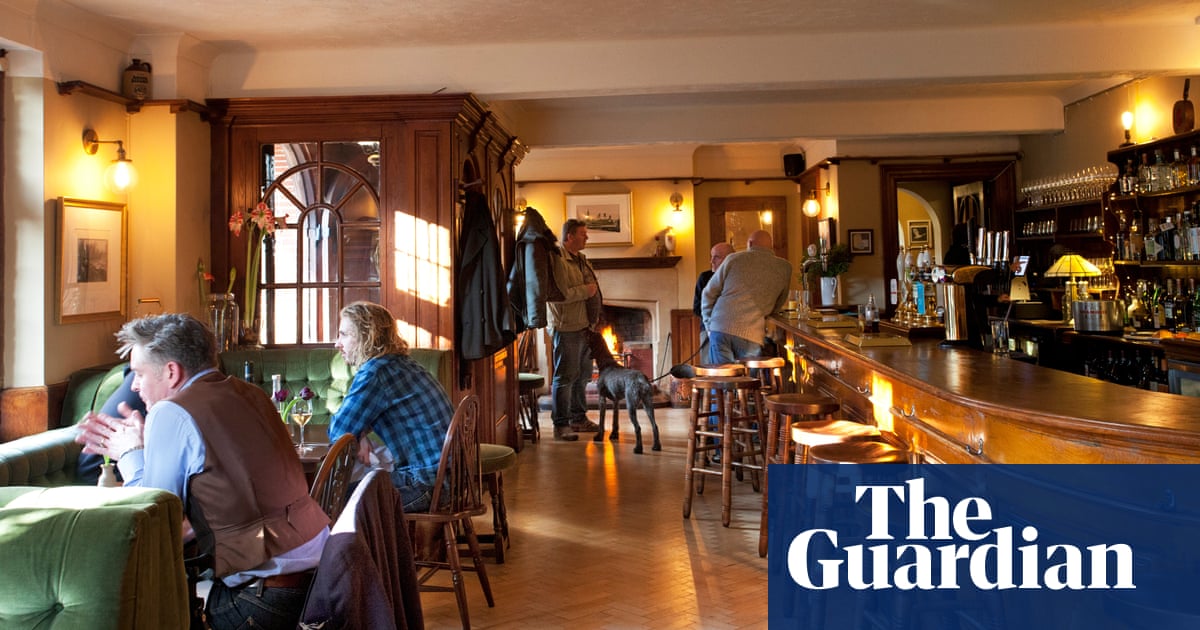 Many of us have had to cancel a restaurant booking, but one customer was left with a bitter taste in his mouth after being charged £660 when he pulled out of a New Year’s Eve dinner because his father was fatally injured.

Martin O’Grady wrote on Facebook about his experience with the Michelin-starred Fordwich Arms, near Canterbury. Four days before O’Grady’s reservation, his father was hurt in an accident, so a family member called to ask to move the reservation (O’Grady’s father later died on the day of the booking). They were refused, although Dan Smith, the chef-patron, says the restaurant offered to refund the tickets of O’Grady and his partner, or put the money towards drinks for the rest of the party. They also tried to fill the table from the waiting list. “As a small, independent restaurant in the current financial climate, it is vital we take steps like these to take prepayments to protect our business,” said Smith.

Nonrefundable deposits have become more common, particularly at high-end restaurants, to discourage no-shows and late cancellations. For instance, at the Clove Club, where Smith previously worked, and Heston Blumenthal’s Fat Duck, you buy a “ticket” to the restaurant in advance, which pays for your meal (drinks, extras and service charge are paid in person, as normal).

“It’s estimated that no-shows cost the UK hospitality industry £16bn a year,” says Ben McCormack, the editor of squaremeal.co.uk. “There’s nothing wrong with paying up front for your dinner when you reserve your table, in the same way that you would pay for a seat at the theatre.”

If there are any reasons why a restaurant might refund a booking fee, surely bereavement would be one. “Most chefs and restaurateurs I speak to who require some sort of payment up front say that they would waive a cancellation fee in the event of a personal tragedy. I’ve a lot of sympathy for the Fordwich Arms team, who, at the end of the day, are running a business. But I have even more sympathy for the family who have lost their father,” says McCormack.

But, in general, advance charging seems sensible (especially when the alternative is to take no reservations). Grace Dent, the Guardian’s restaurant critic, was charged £200 recently for cancelling a reservation because she had fallen ill. “I agree with these charges,” she says. “Restaurants simply have to do it nowadays, as people make multiple bookings or can’t be bothered to leave the house. People are flaky and margins are tight.”

How to Be Vegan in a Small Town – VegOut Media LLC