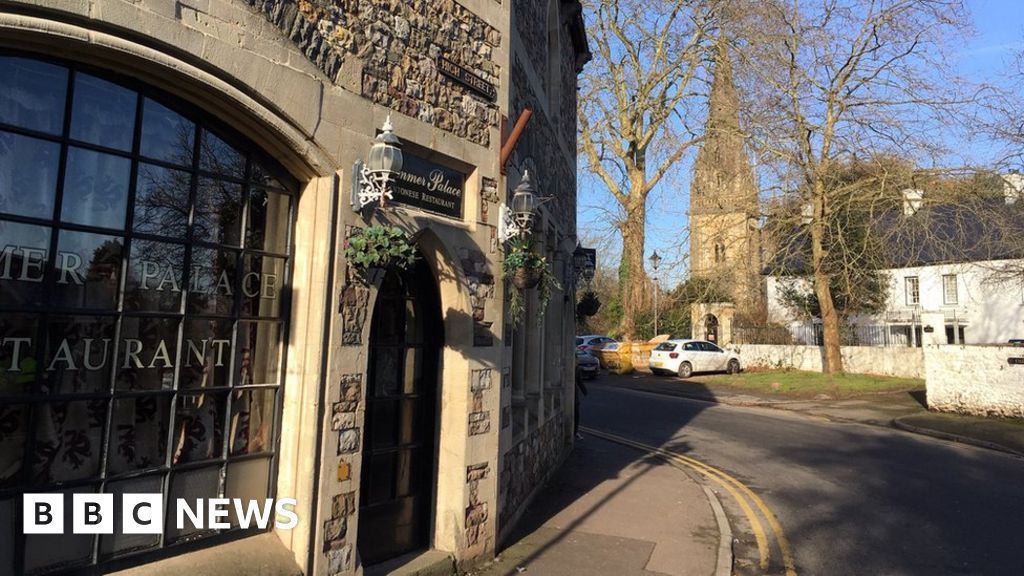 Wales’s first minister and an MP have joined a campaign to save a Chinese restaurant threatened with closure.

A neighbour in the property next door, owned by one of the UK’s most senior judges, has complained of noise and cooking smells from the restaurant.

The restaurant’s owner is due before the city’s magistrates on Thursday.

The “popular family-run business”, which has operated in the area for 32 years, is facing prosecution for environmental health offences.

It follows complaints from neighbours Sir Gary Hickinbottom and his wife Georgina Caroline Hickinbottom, who bought the property in 2016.

Lord Justice Hickinbottom, only the second solicitor appointed to the court of appeal, has been involved in several high-profile cases, including ruling the government’s decision to approve plans for a third runway at Heathrow airport was lawful.

However, the threat of closure to the restaurant – under section 80 of the Environmental Protection Act 1990 – has provoked an “outpouring of support” from the local community.

Fellow traders have launched petitions while former Wales rugby international Jonathan Davies is among those to back the restaurant on social media.

Mr Drakeford and Mr Brennan said the owner has “gone to extensive lengths – and costs – to ensure that his business has as little impact as possible on the restaurant’s neighbours”.

“Any future costs will threaten the future of the business,” they warned.

“We are keen to see a resolution to this matter which allows the Summer Palace to continue trading.”

Local councillor Sean Driscoll said the restaurant owner has been “overwhelmed” by the support.

“It is right that complaints are investigated (and) Mr Chim has spent tens of thousands of pounds to mitigate the problem,” he added.

“Our job is to support our local high street.”

10 Japanese food secrets behind their long lives – Times of India