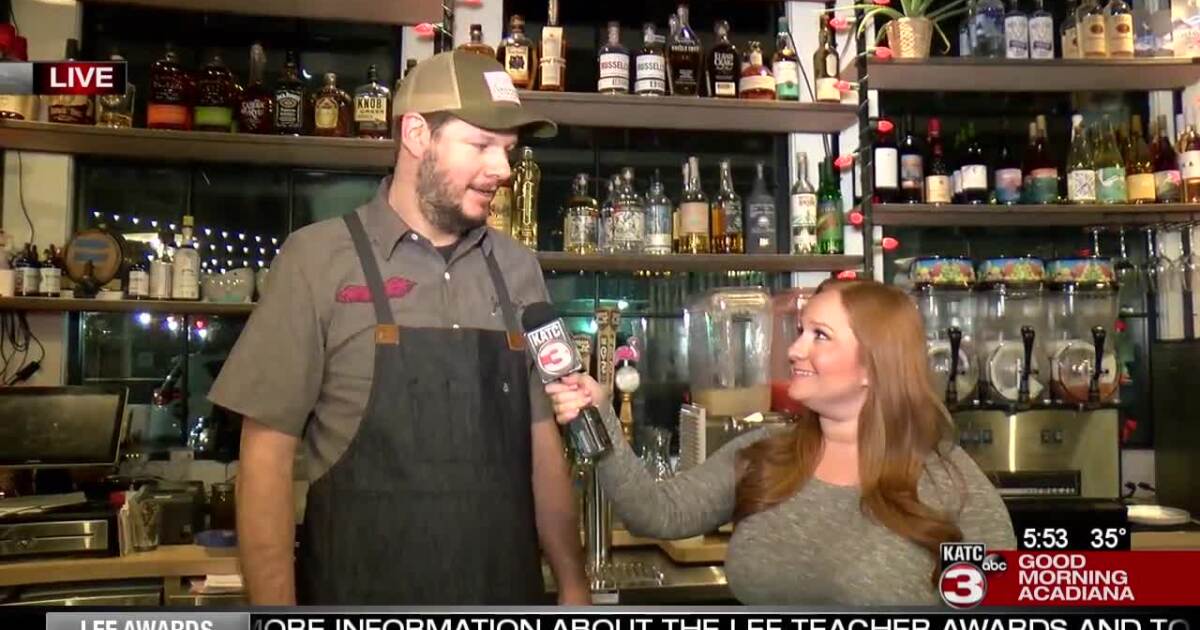 A local chef is heading to New York this weekend for a big Gulf Coast culinary celebration.

There, Conner will join other chefs to cook up a celebration of the heritage of the Gulf Coast.

Jeremy is one of six chefs who will create signature dishes inspired by life on the Gulf. Four New Orleans chefs and one from Miami will also be there.

The Beard Foundation says that each of the featured chefs have been shaped by immigrant culture and have a personal connection to the Gulf.

The night’s menu is centered primarily on seafood.

While on GMA, Chef Jeremy prepared one of his favorite dishes with Abby Breidenbach in the Spoonbill kitchen.

To read more about the dinner celebration,

I tried the pizza pasta dish that’s taken over TikTok despite costing $30 to make. I may never be able to eat – Business Insider India