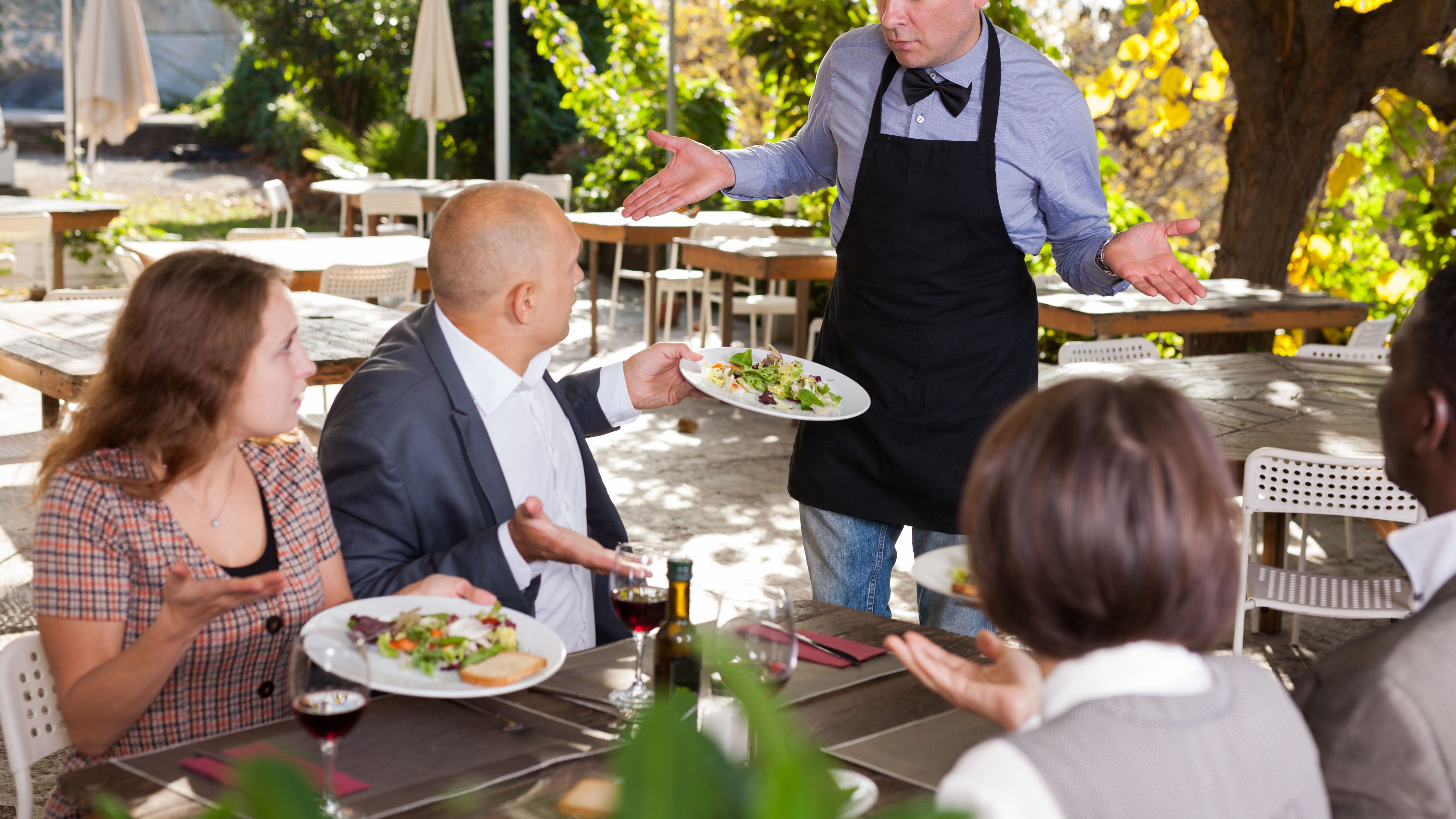 A grieving son in the United Kingdom claims that a restaurant refused to alter his reservation date or refund his deposit despite the fact that his father died.

The restaurant, on the other hand, is defending its actions. According to them, they tried to find a solution but were unable to find a way to refund the deposit for the New Year’s Eve dinner without facing serious financial consequences themselves.

Martin O’Grady posted his story to a Facebook group for Canterbury residents, where he explained that he had made a reservation for six at the Fordwich Arms for New Year’s Eve (which is also his birthday). As part of the reservation, his group made a payment of $867, which the restaurant explained to Kent Online was for premium expensive ingredients the restaurant required for its menu that night, along with paying extra staff members required for the busy holiday.

Unfortunately, O’Grady’s father got into an accident on December 27th and passed away on the 31st.

“One of our party called the restaurant on December 27th in advance to make the manager, Elliot, aware of what had happened and to request a postponement of our dinner date,” O’Grady wrote on Facebook. “He received a recital of nonsense about terms and conditions and that our dinner date could neither be refunded nor changed to a later date. We were not seeking a refund. We were simply requesting a goodwill gesture to allow us to change our reservation to a later date once I had a chance to return to the UK. When asked how management view such extenuating circumstances the manager and owners neither cared nor wanted to hear anything about it. Another recital of terms and conditions ensued.”

His post concluded with him saying that he and the other members of his reservation are “utterly disgusted” with their experience before saying they won’t be returning to the restaurant.

Another member of his group also took to Facebook to see if they could find someone to take the reservation.

Fordwich Arms head chef Dan Smith spoke with Kent Online, where he explained that the restaurant became aware of the situation on December 28th. At that point, the restaurant contacted groups on their waitlist but was unable to fill O’Grady’s spot.

“The manager also phoned them on that Monday, which was his day off, to inform them we had not yet been able to sell the tickets and to see if they had any luck,” Smith said. “We also informed them that we would be happy to refund the two tickets of the couple whose father was unwell or put it towards drinks had the other four wished to attend the booking. However, we were informed that none of the party of friends would be attending the booking.”

He continued to say that the charge for the reservation was to cover the “large staff costs for the evening,” along with “premium expensive ingredients” for that evening’s menu offerings.

Restaurant Employee Gets Paid In A Bucket of 5 Cent Coins; Twitter Is Enraged – NDTV Food

Frenchette Bakery has opened in the arcade – Tribeca Citizen