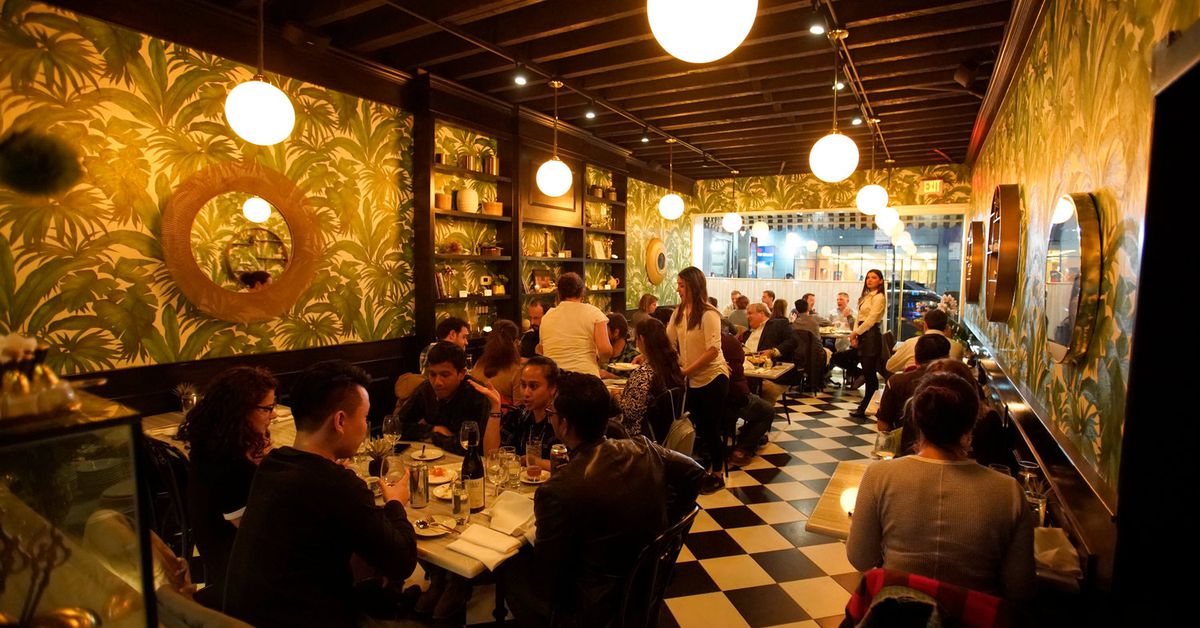 Orhan Yegen — a trailblazing chef who opened nearly 20 Turkish restaurants in New York City over the past few decades and was most recently leading the charge at Astoria’s critically acclaimed Turkish restaurant Lokanta — died of a heart attack on Tuesday, Turkish pro-government newspaper Daily Sabah reports. He was 65.

The chef was reportedly shopping at a supermarket when he died and could not be revived, according to the Turkish newspaper. Yegen’s family members tell Eater that a funeral service will be held at his Midtown East Turkish restaurant Sip Sak either today or tomorrow, but the details have yet to be finalized.

Yegen was known for broadening the understanding of Turkish food in NYC, going beyond grilled meat dishes to highlight a variety of regional Turkish cooking in the form of soups, braises, and stews like the hunkar begendi at Lokanta, where chunks of lamb are cooked with tomatoes and peppers and then served over eggplant mash made with cheese and milk.

The chef was born in Istanbul, Turkey and raised in Adana, moving to the United States in 1977 due to growing political turmoil in Turkey at the time. He started as a bus boy in NYC and gradually worked his way up to be a chef, working at dozens of restaurants over the years. He was known for launching several successful Turkish restaurants like Bi Lokma and then moving on to start a new restaurant venture.

He was also a bit of a character: Yegen was known to be affectionate with his customers and extremely passionate about the traditional methods of cooking Turkish food. “There are very few people who can make slightly grumpy, brusque confidence come across as alluring and even charming,” New Yorker critic Hannah Goldfield wrote of him in a review of Lokanta.

At the time of his death, he was focused on running Lokanta in Astoria and Sip Sak, which he opened as a fast-casual Turkish restaurant in 2004 and transformed into a more formal Turkish home cooking destination.

No word yet on how his death will impact his two restaurants.

Beyond Meat Files for 100 Trademarks for Vegan Milk, Bacon, Eggs, and Seafood – VegNews