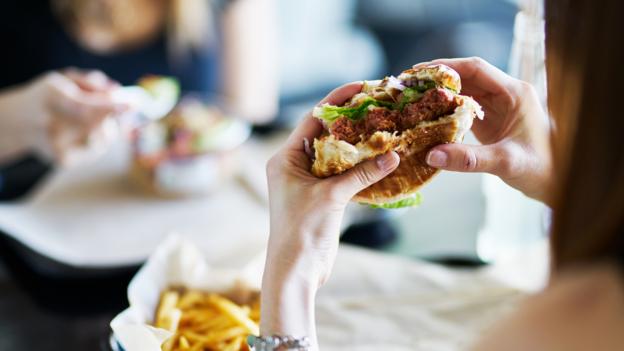 The number of people cutting down on meat and dairy, or cutting these foods from their diets entirely, has been rising over the last decade. The number of vegans in the UK, for example, quadrupled between 2006 and 2018, according to research by The Vegan Society.

One common motivation for shunning steak and stilton and going vegan is the promised health benefits. The vegan diet is generally considered to be higher in fibre and lower in cholesterol, protein, calcium and salt than an omnivorous diet – but there are still misconceptions and concerns around cutting meat, fish, eggs and dairy completely from our diets.

One common concern is whether a vegan diet provides enough vitamin B12. B12 helps prevent nerve damage, and is found in meat, fish, eggs and dairy, but not in fruit or vegetables. It’s recommended that adults consume 1.5 micrograms of the vitamin per day.

“A B12 deficiency can lead to neurological symptoms such as numbness, and it’s irreversible if the deficiency is present for too long,” says Janet Cade, of the Nutritional Epidemiology Group, School of Food Science and Nutrition.

Read more from The Vegan Factor on BBC Good Food

A recent study involving 48,000 people over 18 years compared the health of meat-eaters, pescatarians – who eat fish and dairy but not meat – and vegetarians, including some vegans. They found that people who eat vegan and vegetarian diets have a lower risk of heart disease, but a higher risk of stroke, possibly partly due to a lack of B12.

The researchers found that those who didn’t eat meat had 10 fewer cases of heart disease and three more strokes per 1,000 people compared with the meat-eaters. Researcher Tammy Tong, nutritional epidemiologist at the University of Oxford, says the higher risk of haemorrhagic stroke could be for several reasons.