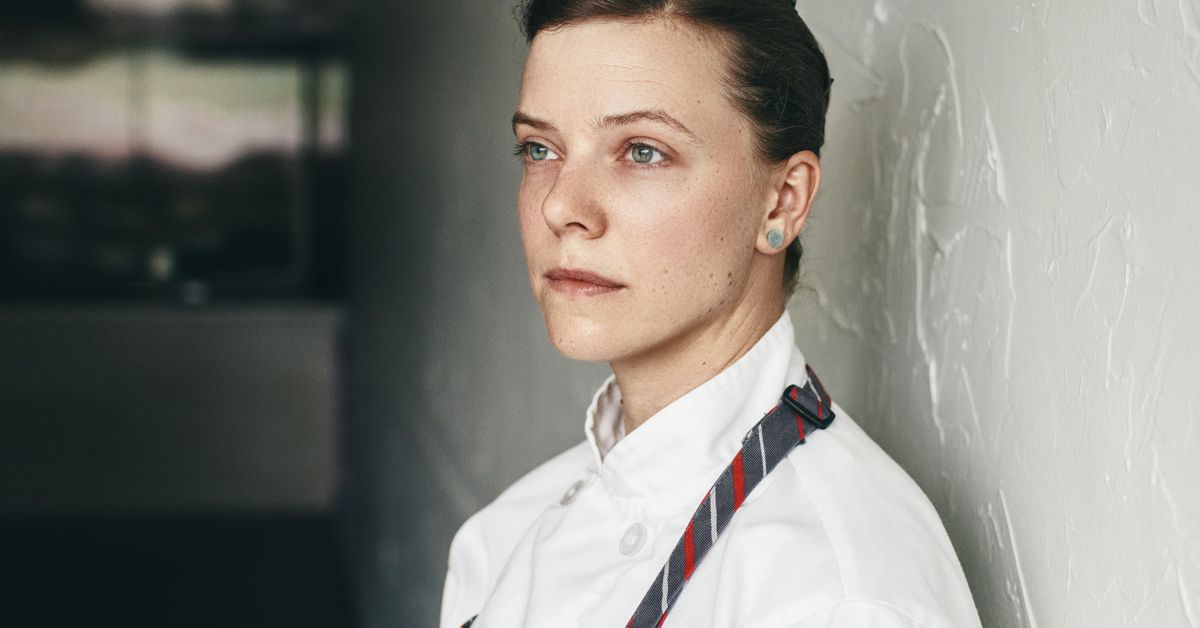 In a wide-ranging interview published Tuesday in the New York Times, Iliana Regan — the chef/owner behind Michelin-starred Elizabeth — spoke about life after running a Chicago restaurant. Regan, who last year closed her Japanese-inspired restaurant, Kitsune — along with Bunny the Micro Bakery — mentioned the financial pressures of running a restaurant and told the Times that closing Elizabeth would be “a relief.”

Regan and wife Anna Hamlin live in Michigan’s Upper Peninsula and operate a woodsy guesthouse called the Milkweed Inn. Regan imagines raising a family in Michigan and concentrating on writing. She hopes Milkweed will be successful enough to eventually close Elizabeth. The chef also wrote a critically acclaimed memoir, Burn the Place. It was the first food book since 1980 to be long-listed for the National Book Award. In 2017, she signed a two-book deal for the memoir and a “large-format” cookbook, Elizabeth: A Study of the Farm, Field, and Forest.

The Lincoln Square restaurant’s many, many fans needn’t go into full apoplectic shock: reached by email on Wednesday morning, the chef wrote that she doesn’t have a closing timeline and plans to keep the restaurant open for the next few years, describing the process as “uncertain.”

Regan opened Elizabeth to much fanfare in 2012 featuring “new gatherer cuisine,” communal seating, and three tasting menus of various lengths. She was also the first, after Alinea and Next, to use Nick Kokonas and Grant Achatz’s ticketing system that would become reservation portal Tock.

The founder and restaurant earned three Jean Banchet nominations in 2013 (Rising Star Chef, Best New Restaurant, Restaurant of the Year). The nominations and awards kept coming: Elizabeth was named one of Esquire’s 40 most important restaurants of the decade, and Regan was nominated for the James Beard Award’s Best Chef: Great Lakes in 2014, 2016, 2017, and 2018. The restaurant has held onto its one Michelin star every year since 2014.

Though Elizabeth’s closing doesn’t appear to be imminent, Regan’s return to the woods may leave a significant void in Chicago’s culinary scene: “Cooking is something I want to be doing until the end of time,” she told the Times. “But I definitely don’t want to be 55 years old and running Elizabeth.”

Where to Eat: Vegetarian Indian, Korean and Ethiopian Cuisine, and More – The New York Times