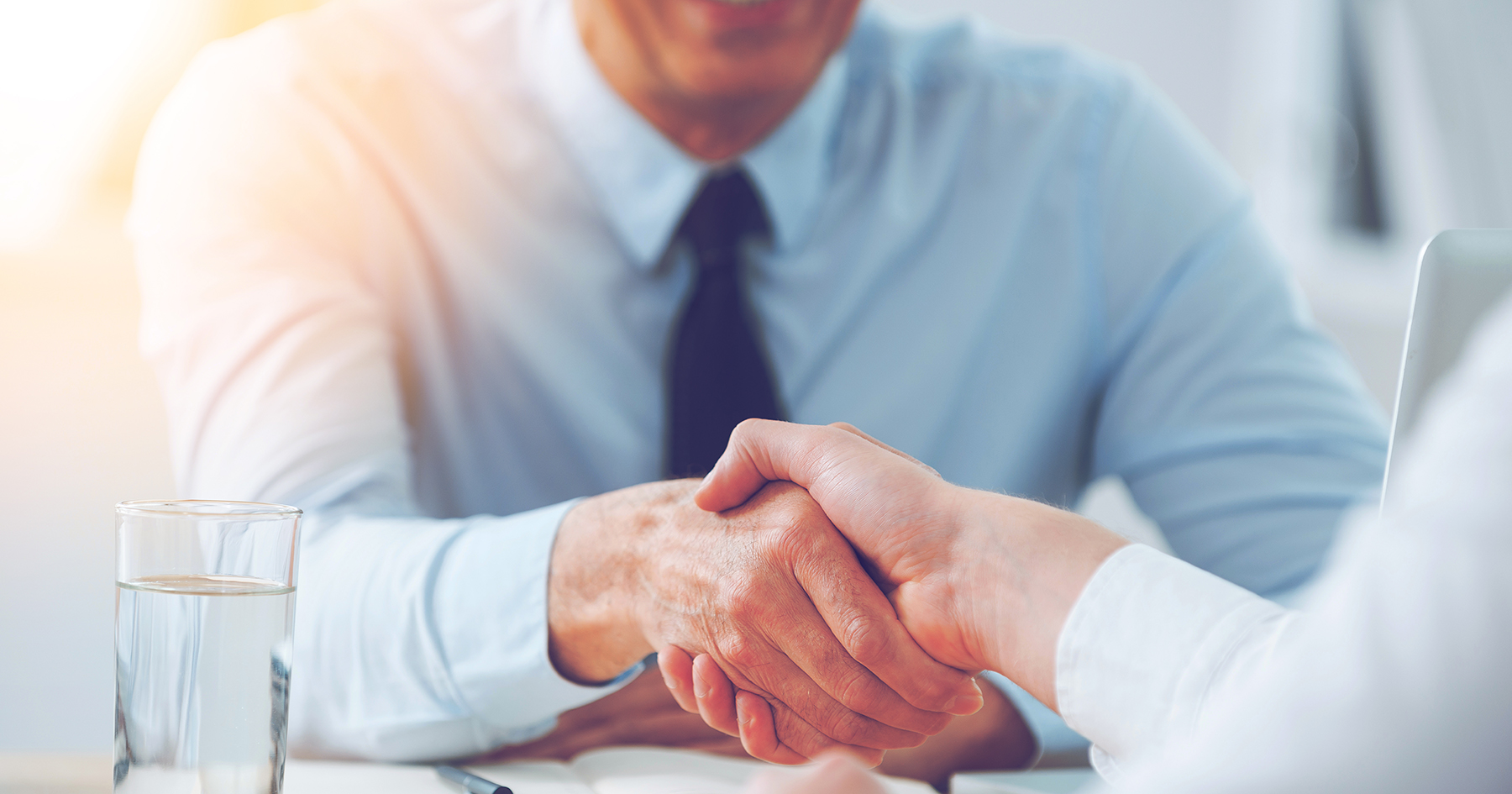 When does “professional persistence” turn into stalking? I’ve had people that I’ve reached out to 10 times say “Thank you for staying on this and not giving up. Yes, we’re in.” Others will respond with “Go away” or nothing at all (which I guess in itself is a response). I’m an optimist: I always think that people are just busy and that persistence will pay off—you’ll get your “Yes,” “No” or “Maybe” eventually.

Despite past assurances that the information age would make us more productive and efficient than ever before, I have decided that with every hour of the workday, I have to make a key decision: work or email. I’m being somewhat facetious, because I know email is part of my work obligation. However, you can see how the distinction is between completing tasks—cooking, writing, paperwork, meetings or anything else on the to-do list—versus hacking away at my backlog of emails and voicemails. Restaurant owners, chefs and managers I speak with have similar challenges: get this payroll, inventory, interview or vendor meeting done—or hole up and bang out some email? For many of us, there simply isn’t enough time to do both.

Overall, my advice is to be “professionally persistent” in most situations—asking for a job opportunity or stage, selling something, requesting a media interview and so on. You never know where your inquiries are going—into a cluttered inbox,  an assistant’s computer or to someone on a much-needed vacation, for example. If you don’t get a response, you can’t be expected to know the status of your request. If, however, you do hear back, no means no. Persistence turns to stalking when it’s unwelcome. There is nothing more aggravating than having a salesperson reemerge after being previously turned down.

A couple other suggestions to help your requests hit the mark:
•    Be empathetic to restaurant schedules. Try earlier in the week rather than later, and aim for between services.
•    In your email, give a heads up that if you don’t hear back, you may try to call or stop by. And then do that.
•    Be gracious. No one owes you anything, so don’t act miffed that you haven’t received a prompt response—be grateful that you eventually got one.
•    Have a plan B. If you don’t hear back, move on. Ours is a small world, despite being a large industry. You will cross paths again.

Payasam cakes and Mahabali cookies for Onam – The Hindu

From breakfast to dessert, here are the 22 essential vegan items at Trader Joe’s – Salon