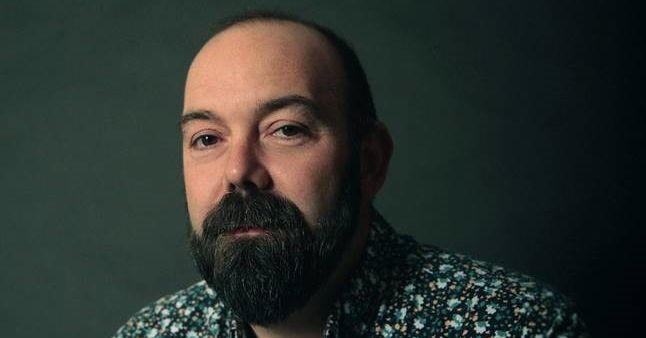 Bell heads to Nashville from Little Rock, where he served as owner, operator, and executive chef of South on Main — named by many as the best restaurant in Arkansas. Open since 2013, South on Main will continue service under new ownership. Prior to opening South on Main, Bell spent five years dishing out upscale southern food at Little Rock’s Capital Hotel restaurant, Ashley’s. Bell says he fell in love with Southern cuisine and culture when he moved to the South in 2005 from his home state of Montana. He studied at the Texas Culinary Academy in Austin, Texas.

In addition to cooking, the chef is a passionate advocate of social change —hosting multiple benefit dinners and lobbying on Capitol Hill alongside No Kid Hungry to protect programs that benefit children impacted by food insecurity.

“Giving back is extremely important to me,” said Bell. “There is no better way to do it than through my work as a chef. The connection of food and hospitality can be transformative.”

Gray & Dudley, located downtown at 221 2nd Ave North, first opened its doors in mid-2017 under the leadership of Levon Wallace. When Wallace departed to join Strategic Hospitality and recently moved to Kentucky, Arkansas native chef Rob Newton signed on, and just departed for another opportunity outside of Nashville.

Supermarket shelves stripped bare? History can teach us to ‘make do’ with food – The Conversation AU

Food safety culture: What to do now that everyone is watching? – Food Safety News