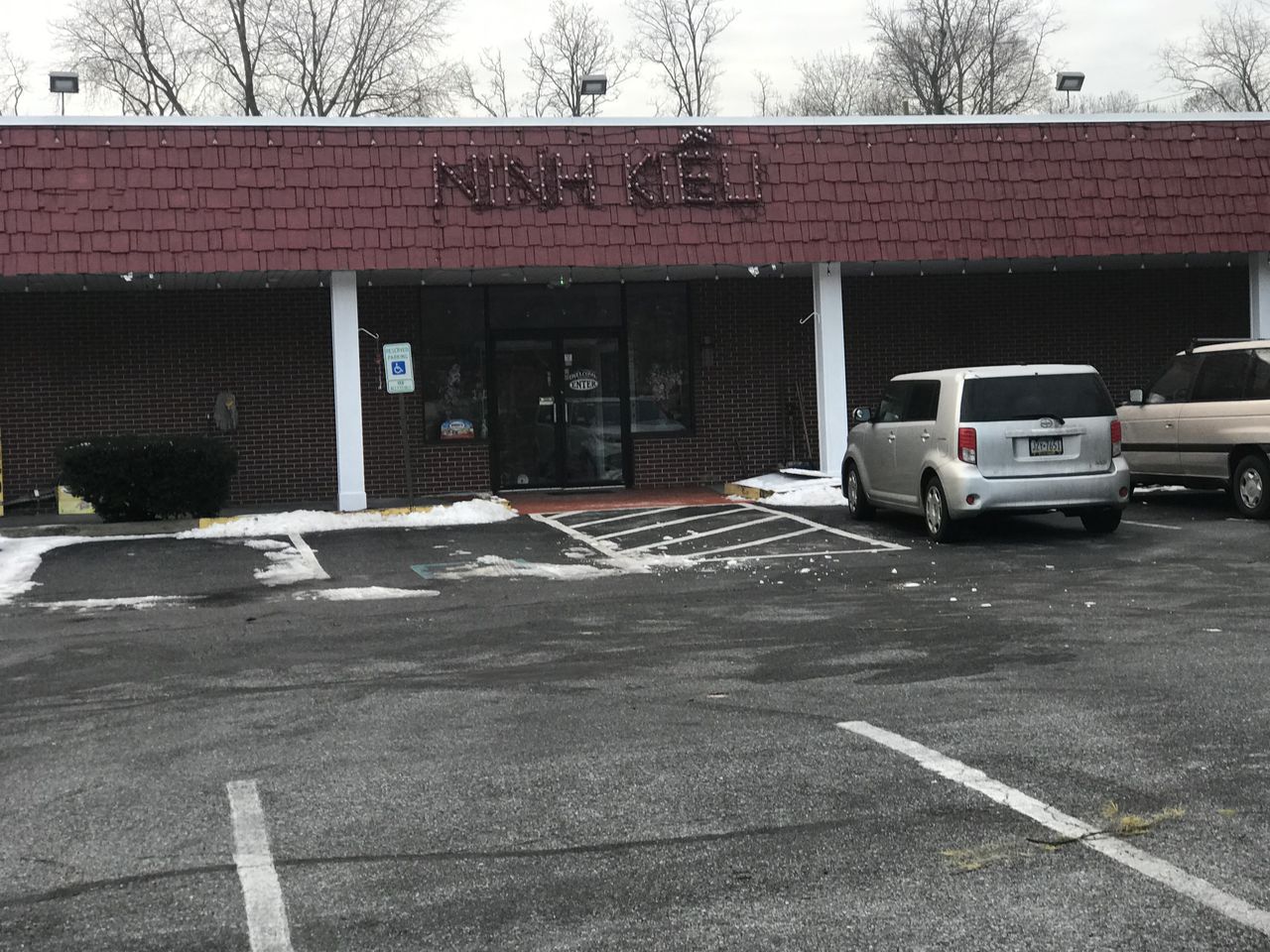 Once a destination in Dauphin County for pho and other Vietnamese specialities, Ninh Kieu Vietnamese restaurant closed late last year.

Its owners, husband and wife John Pham and Linda Nguyen, said they were moving the establishment after 13 years of operating at 3116 Parkview Lane in Swatara Township.

It’s bringing along standbys such as oversized, broth-y bowls of pho, along with rice and noodle dishes. Eventually, Pham said he plans to bring back pho for one penny for those who are unemployed.

In addition, the restaurant will continue its tradition of offering free pho to students, ages kindergarten through 12th grade who bring in their report cards. The students must have A’s and B’s to qualify for the promotion, Pham said.

In 1979 he arrived in the United States and worked as a general contractor, doing everything from carpentry to drywall installation to plumbing. Later Pham opened a nail salon and then a Vietnamese restaurant. Along the way, he faithfully sent money to his parents in Vietnam, rejoicing when they came to the United States in 1997.

“When I moved to Harrisburg, I saw that the restaurant here was closed,” he said in a 2009 PennLive story. “So I rented it and opened my restaurant.”

Pham said at the new restaurant, pho will be served over lunch and rice and noodle dishes available later in the day. A 10 percent discount will be offered to senior citizens and students.