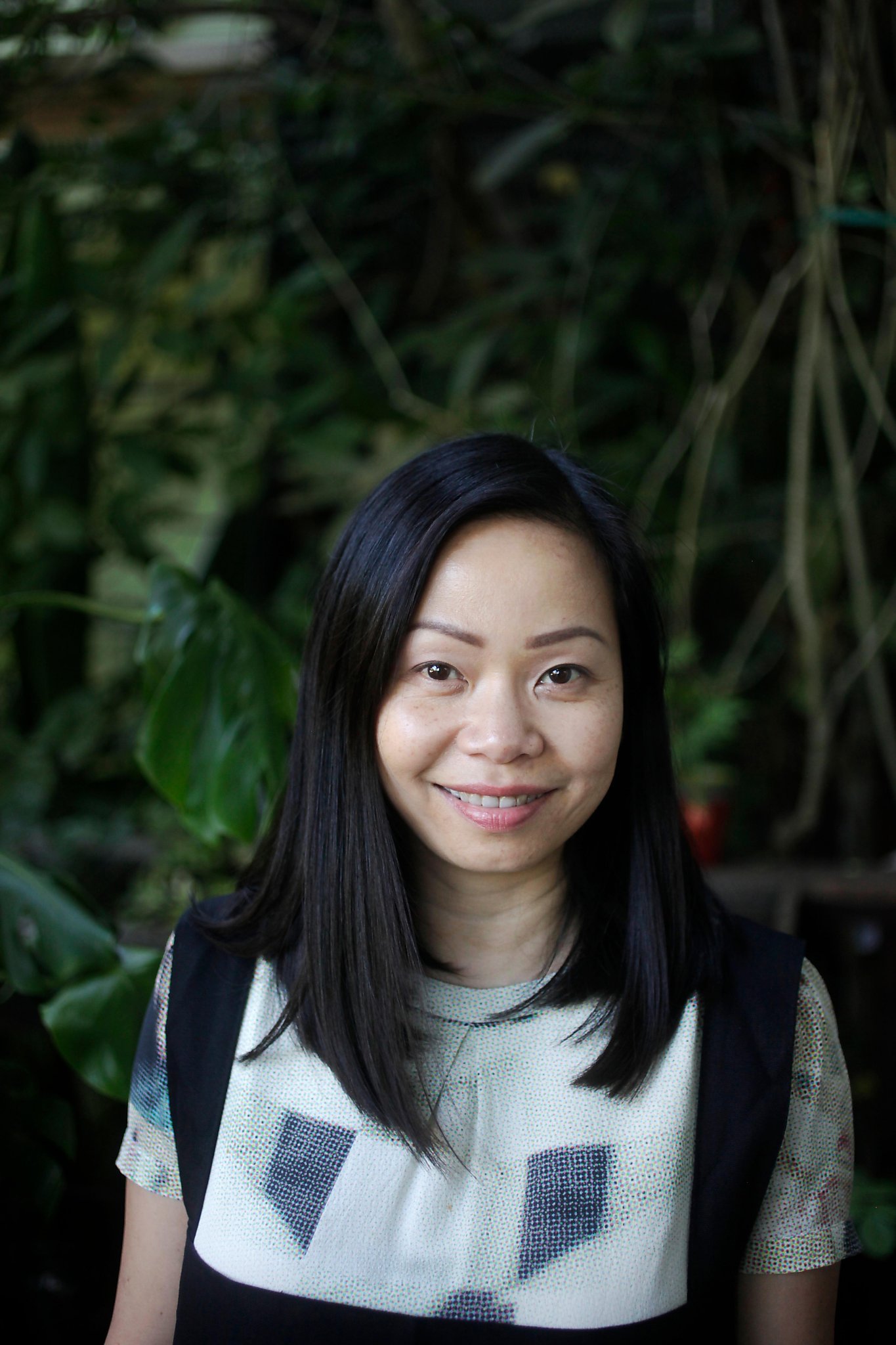 Pim Techamuanvivit was managing her Michelin-starred Thai restaurant in San Francisco, Kin Khao, around 8:30 p.m. on Saturday when she got an unexpected call. A customer was wondering when food from his order on the online food delivery company Seamless was coming, as he had been waiting 45 minutes.

“I think you must be confused, because I don’t do delivery,” Techamuanvivit told him.

Techamuanvivit said the man then asked, “So what are you doing on Seamless?”

The restaurateur soon discovered that her restaurant had a page on both Seamless and Grubhub. Both brands are owned by Grubhub Inc., a Chicago online food delivery company that merged with New York’s Seamless in 2013. The delivery sites listed her restaurant and its address with a menu that she does not serve, including pad Thai and, of all things in a restaurant that specializes in lesser-known Thai regional cuisine, Vietnamese pho.

“It’s outrageous. They can’t get away with this. They can’t totally fake a restaurant that doesn’t do delivery and go pick up food from, I don’t know, some rat-infested warehouse somewhere and deliver to my guests,” said Techamuanvivit, who added that she intends to sue Seamless.

Grubhub said that the company partners with more than 140,000 restaurants in over 2,700 U.S. cities, and that most orders are from restaurants with which it has an explicit partnership.

The company recently started adding other restaurants to its sites without such a partnership, when it finds restaurants that are in high demand, it said. In those cases, someone from the company orders the food ahead or at the restaurant, and a driver is sent to pick it up, it added.

The Chronicle reviewed the email the customer received from Seamless confirming his order for drunken noodles and Thai-style fried noodles (which Kin Khao doesn’t serve).

A similar thing happened at San Francisco’s Deli Board, which also doesn’t usually offer delivery except for large catering orders from its own vehicles. At lunchtime Saturday, at least three different Grubhub delivery drivers showed up at the restaurant to pick up sandwich orders unbeknownst to owner Adam Mesnick. Some of the orders were for dishes no longer on his menu or at outdated prices, said Mesnick, who has reached out to Grubhub to ask to be removed from the site.

Kin Khao had been removed from Seamless and Grubhub by Sunday afternoon, though Deli Board was still listed on both. The delivery site Doordash offered delivery from Nari, Techamuanvivit’s newer and more upscale Japantown restaurant, which also doesn’t offer delivery or takeout orders.

Bay Area restaurants have previously voiced criticism about food delivery companies like Grubhub for what they deem too-high delivery fees and feeling forced to partner with them to maintain competitiveness.

Grubhub made just over $1 billion in revenue from more than $5 billion in orders in 2018, according to its annual report, which also said it delivered an average of more than 400,000 orders a day.

Techamuanvivit said she briefly offered delivery for Kin Khao via Caviar, a service then owned by Square and now part of Doordash, after the restaurant first opened in 2014, during lunch. She discontinued the service mostly because she couldn’t be sure of the quality of the food when the customers ultimately received it, and because it was a hassle, she said.

“The food is not the way that I want the food served,” she said. “I just prefer that somebody come in and sit down and have a proper meal.”

White sauce for pasta: Get the perfect taste & save your time – Times of India

What he’s having: Treats from Flour Bakery – Cambridge Day