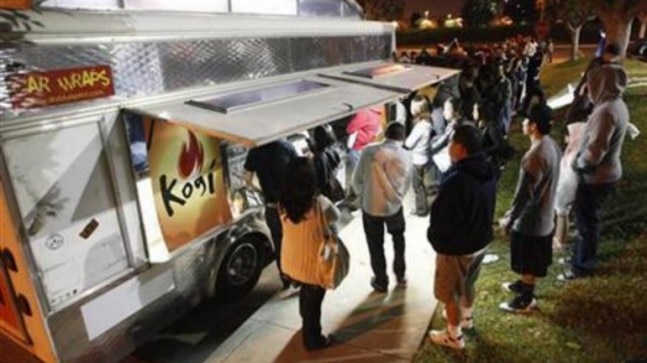 The Indian hotel and restaurant association have written a letter to the Brihanmumbai Municipal Corporation (BMC) commissioner asking to withdraw the idea of food trucks from 24×7 nightlife in Mumbai.

The association said if food trucks are allowed to run, their business will be badly affected. The food trucks will also cause traffic issues and concerns over hygiene, it added.

The association also said that standalone restaurants like near railway stations should be allowed to be kept open the whole night.

President of the association Shivanand Shetty said, “We are sincerely thankful to initiate the nightlife but for people to get going with it will take some time. We also have a few serious concerns over some decisions taken. If the food trucks are allowed why will people come to restaurants? Footfall will be less. The restaurant owner is already paying so much in extra costing. His business will be affected. We feel this is unfair to our industry and will further affect our business and deprive the benefit from us as well as the common man to our industry caters.”

Shetty in the letter to BMC commissioner further said, “The policy would be seen to benefit only certain class and not to masses at large. It may be noted that in the past we have strongly objected to the food truck policy since there is already an existing legal infrastructure available to promote the whole idea behind 24×7.”

“The concept of food trucks has been drawn from western countries after due consideration in terms of their infrastructure (pavements, footpaths, road sizes), security, health safety, etc. However, following issues will crop up if the food truck policy will be implemented without due consideration and planning,” he added.

The letter further stated, “There could be traffic and law and order issues. NOC from police commissioner and traffic department will be required prior to policy framing. The law governing footpath and road should not be violated. The footpath and road should be free from encroachment and the right of the pedestrian and right of the traffic should not be violated.”

Quick-Meal Ideas: 4 Instant Noodles That You Must Try – NDTV Food