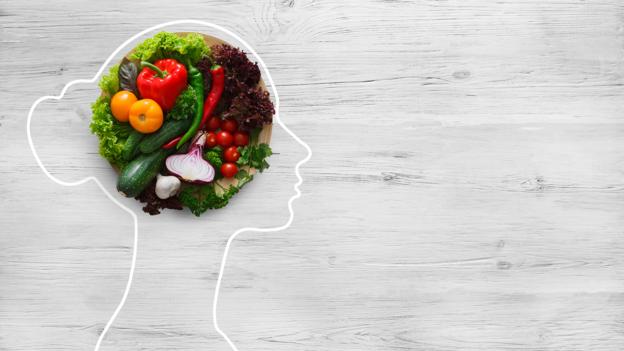 Instead, the only research that comes close involved the reverse. It was conducted on 555 Kenyan schoolchildren, who were fed one of three different types of soup – one with meat, one with milk, and one with oil – or no soup at all, as a snack over seven school terms. They were tested before and after, to see how their intelligence compared. Because of their economic circumstances, the majority of the children were de facto vegetarians at the start of the study.

Surprisingly, the children who were given the soup containing meat each day seemed to have a significant edge. By the end of the study, they outperformed all the other children on a test for non-verbal reasoning. Along with the children who received soup with added oil, they also did the best on a test of arithmetic ability. Of course, more research is needed to verify if this effect is real, and if it would also apply to adults in developed countries, too. But it does raise intriguing questions about whether veganism could be holding some people back.

In fact, there are several important brain nutrients that simply do not exist in plants or fungi. Creatine, carnosine, taurine, omega-3, haem iron and vitamins B12 and D3 generally only occur naturally in foods derived from animal products, though they can be synthesised in the lab or extracted from non-animal sources such as algae, bacteria or lichen, and added to supplements.

Others are found in vegan foods, but only in meagre amounts; to get the minimum amount of vitamin B6 required each day (1.3 mg) from one of the richest plant sources, potatoes, you’d have to eat about five cups’ worth (equivalent to roughly 750g or 1.6lb). Delicious, but not particularly practical.