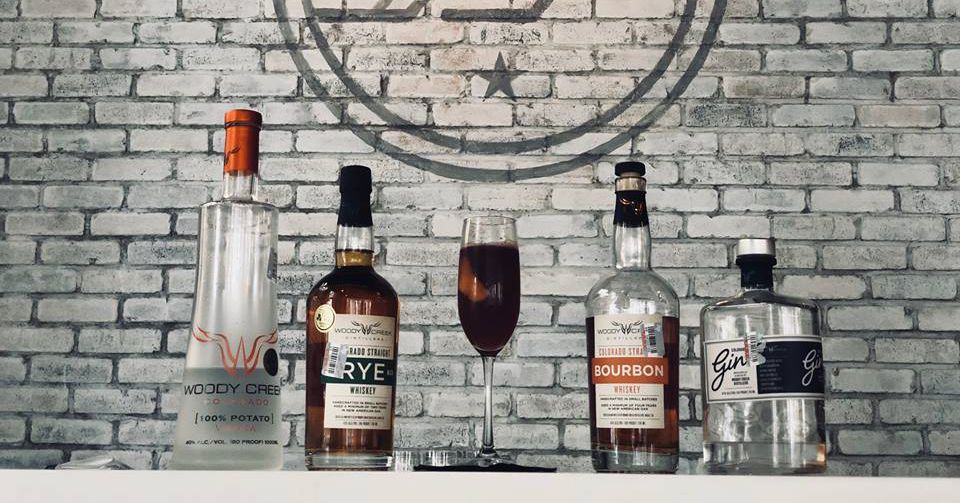 Eater will keep track of every single restaurant and food truck closing during the year right here.

— The Bonneville has the unfortunate honor of being the first restaurant to close in 2020 after seven years in downtown Austin. A restaurant from a restaurant group is taking its place.

— Teo Gelato, the gelateria in Rosedale, is closing this week after 17 years due to rising rents. The gelato will still be available in grocery stores.

— The Grove in the Domain closed after less than a year. There are still four other locations in Austin.

— Campus restaurant Thai, How Are You?, which featured the famous mural by local artist Daniel Johnston, closed. Originally called Thai Spice, the owners originally intended to take a holiday break but decided not to reopen.

— North Austin’s Third Base Sports Bar closed, although its locations in Round Rock and South Austin are still open.

— Liquid nitrogen ice cream shop Spun closed on East Seventh, as sisters Ashley and Christina Cheng did not want to renew their lease. It will live on in a trailer at Whole Foods in the Domain and catering.

— Zax on Barton Springs Road closed at the end of the year. A developer bought the land of Zax and Aussie’s next door.

— 42-year-old north campus pizzeria Milto’s Pizza closed in November. The building that housed the restaurant had been up for sale and was under contract as of October 2019.

— Stella Public House in Mueller closed so its owners could focus on their other restaurant, Halcyon. The San Antonio location is still open.

— The Doc’s Motorworks in Rosedale closed. The location on Brodie Lane is still open, and owner is reportedly working on a new restaurant in Cedar Park.

— Unicorn Magical Dessert Bar closed after a mere two months in its location on Dirty Sixth. The Instagram-friendly shop, which did not bake its goods, still has a location in Houston.

— Hard Luck Lounge in Govalle closed, as its owners were not able to secure a long-term lease and didn’t want to sell $10 cocktails.

— Parmer Lane’s Silver Cafe and Grill, which opened in 2010, closed.

— Barton Springs brewery and restaurant Uncle Billy’s closed suddenly this month ahead of a move to Dripping Springs, where it will continue to make spirits, canned cocktails, and barbecue, but no more beer.

— Decades-old Austin icon Hut’s Hamburgers closed its doors on West 6th Street, with co-owner Mike Hutchinson stating that the owners were “ready to move in a different direction”. Its location at Austin-Bergstrom International Airport remains open.

— Crescent falafel-and-more specialist Fresko Eats appears to be closed: a community Facebook group reported the news, and the phone at its Airport Boulevard location has been disconnected.

— There’s one less chicken dinner in town as rotisserie Winner Winner announced plans to close its restaurant, located in a disused railroad car, at the end of October.

— Austin comfort food chain Red’s Porch is no longer, as its final location (also its original restaurant) closed on South Lamar after failing to pay rent.

— Taco chain Torchy’s also announced the closure of its original location on South 1st, noted for having been visited by Barack Obama. Don’t worry: There are still 14 other locations around Austin.

— Also according to Community Impact is the news that Dream Bakery closed its Anderson Mill location. Dream, which specializes in gluten-free and vegan options, still has a cafe on Wells Branch Parkway.

— The Brentwood brick and mortar location for solid sandwich truck Noble Sandwich Co closed down, as did a location of liquid nitrogen ice creamery Spun on the same Burnet Road premises. Noble Sandwich Co. says it’s planning to find another location somewhere in the Austin burbs.

— Italian supper club Sophia’s is closed after three years in the biz; a new project from Nova Hospitality and Chicago’s BDG Hospitality will takes its place on West 6th Street.

— Austin pizza chainlet East Side Pies closed down its Crestview restaurant (on West Anderson Lane), explaining that it was due to the company having another restaurant not far away on Airport Boulevard.

— The Hightower, on East 7th Street in East Austin, served its final plates. However, its co-owners have held onto the space for a new bar/record shop/burrito restaurant.

— Portland burger import Little Big Burger shut down its only Austin restaurant after little more than a year in business.

— Java Noodles on Oltorf has closed for remodeling, and should return to business in early 2020.

“Top Chef: Portland,” Episode 9 Recap: The One With Fred and Carrie – Willamette Week

Can mission-driven food companies scale up without selling out? – GreenBiz