The elite athlete revealed he has stopped eating meat and dairy in a post online about the devastating impact of the bushfires on the nation’s wildlife.

Kyrgios admitted he’s been ‘passionate about animal welfare’ for some time and recent footage of injured animals in the bushfire ‘reinforces why he’s chosen the diet’.

The details about his lifestyle change were revealed in a blog post earlier this month titled ‘the koala photo that broke my heart’. 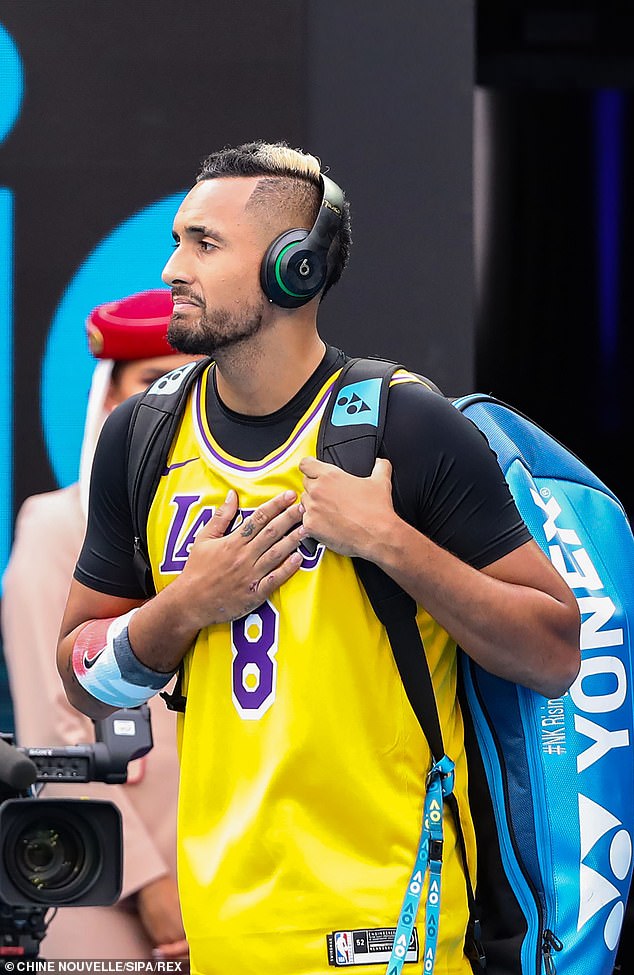 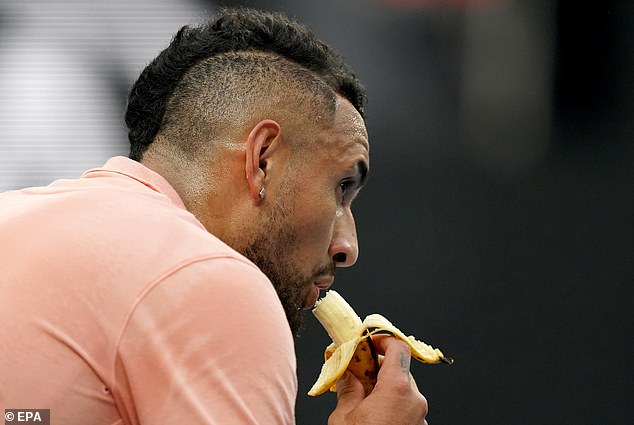 Kyrgios shared the story to his Facebook page with a plea for fans to support Australian wildlife rescue group WIRES.

In the blog post, Kyrgios outlines his devastation at witnessing the decimation of Australia’s wildlife.

The tennis star encouraged supporters to donate to the animal rescue organisation before launching into a revelation about his decision to stop eating meat and dairy.

‘I’ve been passionate about animal welfare for some time now. I don’t eat meat or dairy anymore.

‘That’s not for my health, I just don’t believe in eating animals,’ Kyrgios wrote.

He described struggling to adapt to the lifestyle change in the past .

‘I tried a vegan diet a couple of years ago but with all the travel I do, it was hard to stick to it.

‘Since then I’ve managed to make it work, and I’ve been vegetarian for quite a while.

‘Seeing the footage of these animals suffering with the fires only reinforces why I’ve chosen this diet.

When I see these terrible photos, I can’t comprehend eating meat,’ he wrote.

The 24-year-old was knocked out of the Australian Open earlier this week after losing to Spanish player Rafael Nadal in the fourth round. 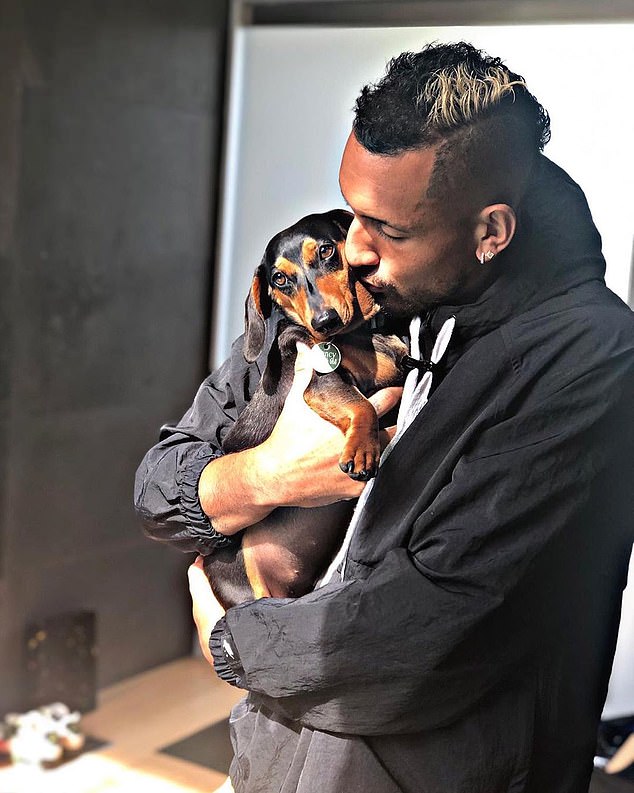