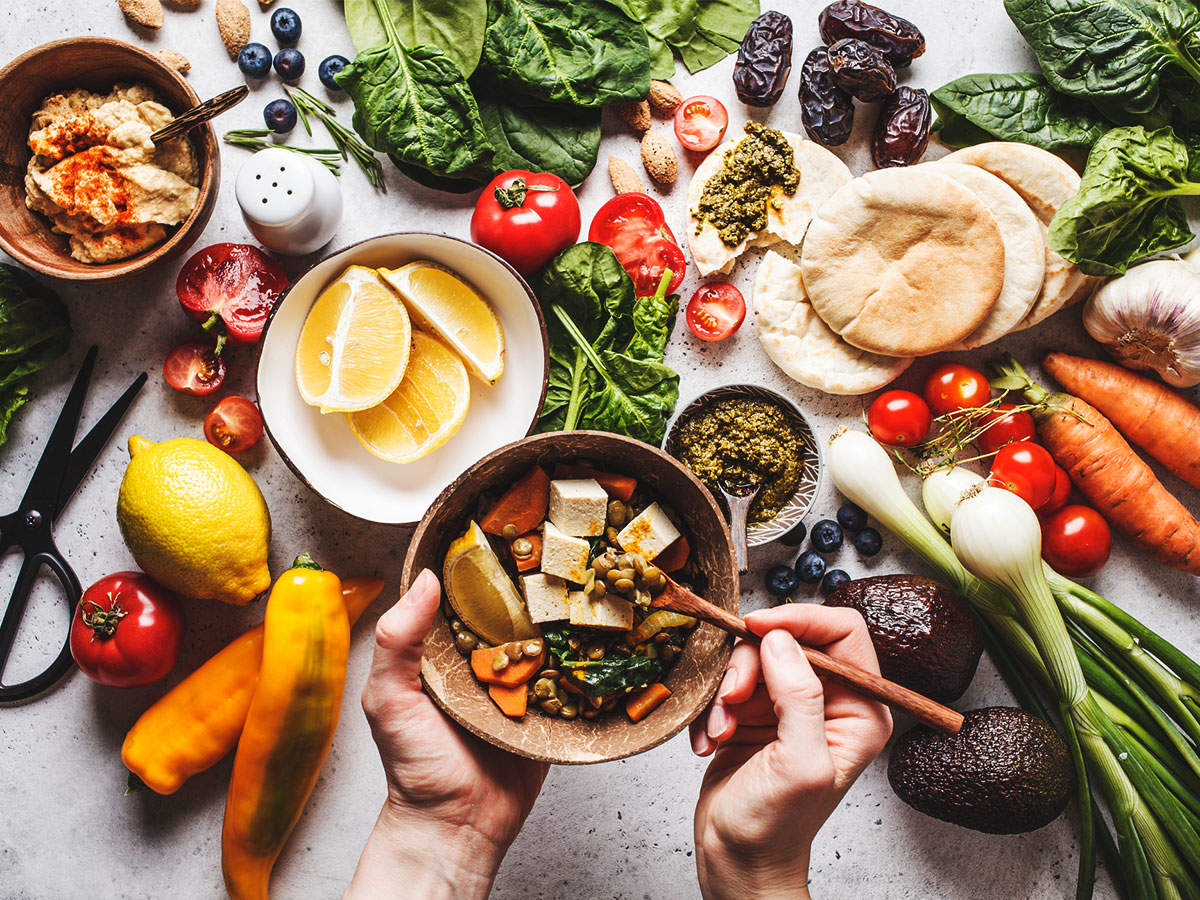 For those who believe in vegetarianism, here’s another news to cheer about! Now it has been established that if you follow a vegetarian diet, you may have lesser chances of contracting Urinary Tract Infections. UTIs are caused by bacteria which lead to the infection of the urinary tract and is a very painful condition. It may go undetected and can lead to complications in future. The study has revealed that a vegetarian diet may be associated with a lower risk of urinary tract infections (UTIs).

UTIs are usually caused by the gut bacteria, such as E. coli, which enter the urinary tract through the urethra and affect the kidneys and bladder, said the study researchers from Buddhist Tzu Chi Medical Foundation in Taiwan. Earlier researches have found that meat is a major source for E. coli strains known to cause UTIs, but it is unknown whether avoiding meat reduces the risk of UTIs.

The study was published in the journal Scientific Reports, the research team assessed the incidence of UTIs in 9,724 Buddhists in Taiwan, who participated in the Tzu Chi Vegetarian Study, a study investigating the role of a vegetarian diet on health outcomes in Taiwanese Buddhists.

The reduced UTI risk associated with a vegetarian diet was greater in men than women, although overall UTI risk for men was 79 per cent lower than for women, regardless of diet, the research added. The study suggests that by not eating common sources of E. coli, such as poultry and pork, vegetarians may avoid ingesting E. coli that may cause UTIs.

The researchers also propose that the higher fibre diet of many vegetarians may prevent the growth of E. coli in the gut and decrease UTI risk by making the intestine more acidic. Further study with identification of pathogens from urine culture is needed to clarify the relationship among UTI risk, pathogens, and vegetarian diet, the researchers said.

(With inputs from IANS)

How the U.K. Restarted Its Restaurant Industry: Paying Half the Bill – The New York Times

Rise of the robots: new issue of just-food out now – Verdict Foodservice