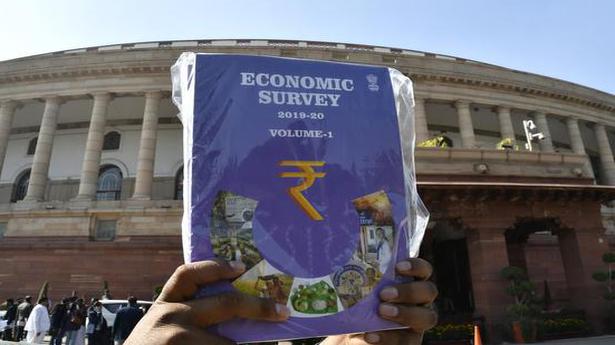 Like a ‘food for thought’ appendage at the end of a book chapter, the final part in the Economic Survey for 2019-20 reveals a new way of measuring household income.

“Thalinomics: the economics of a plate of food in India” is an attempt to figure out how much a meal costs in India, the survey said. The price of a meal, both vegetarian and non-vegetarian, is modelled for 25 States/UTs, taking into account the price of cereals, vegetables, pulses and the cost of fuel.

Analysing this data, the survey found that since 2015-16, there was a change in the dynamics of ‘thali’ prices. It claims that the reforms undertaken a year ago to enhance agricultural productivity as well as efficiency and effectiveness of agricultural markets for better and more transparent price discovery led to the change in prices of thali.

Using the annual earnings of an average industrial worker, the survey found that the affordability of vegetarian ‘thali’ improved 29% from 2006-07 to 2019-20, while that of non-vegetarian thali improved by 18%.

Affordability of ‘thali’ in relation to a worker’s daily pay has improved over time, indicating improved welfare of the common person, the survey concluded.