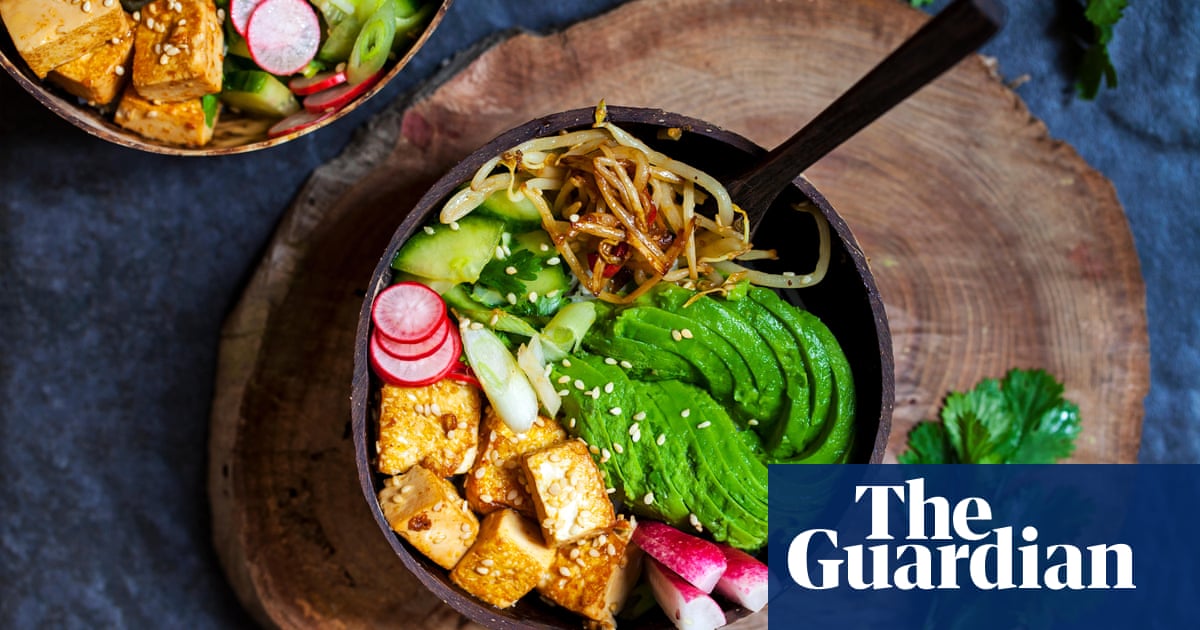 Ditching meat may reduce the risk of urinary tract infections, at least in women, research suggests.

Urinary tract infections, or UTIs, are common and painful, with more than 150m cases around the world every year.

Infections in otherwise healthy individuals are generally caused by certain strains of E coli bacteria that can cause problems outside of the gut. These typically live in the bowel, and sometimes the vagina, but can end up entering the urethra, resulting in an infection there or further up the urinary tract, in the bladder.

Women are particularly affected by UTIs, such as cystitis, because the distance from the anus to the urethra and the length of the urethra itself are both shorter. The urethra is also close to the vagina, meaning bacteria can be easily transferred during sex.

While UTIs can be treated with antibiotics, there has been a rise in persistent infections, a trend potentially driven by an increase in antibiotic resistance and greater concerns about prescribing antibiotics in the first place.

Now a study involving Buddhists in Taiwan has revealed that those who follow a vegetarian diet have a lower risk of developing a UTI than those who eat meat.

The team behind the study say that may be because meat, particularly pork and poultry, is known to contain the strains of E coli bacteria that cause many UTIs. By ditching a meat-eating diet, the theory goes, people decrease their exposure to these bacteria, reducing levels in the bowel and hence lowering the risk they will end up in the urethra.

But there may be another effect.

“Vegetarian diets [lead to] lower stool pH than for non-vegetarians, and the lower stool pH could prevent the growth of E coli,” said Dr Chin-Lon Lin, co-author of the research from Tzu Chi University in Taiwan.

However, others warned that the study did not look at the impact of switching diet, noting that the problematic E coli might linger among internal microbial communities in former meat-eaters.

“We simply don’t know if an established reservoir [of these bacteria] in one’s gut microbiota could be easily ousted by a diet change – though it would make an interesting future study,” said Dr Jennifer Rohn, the head of the centre for urological biology at University College London.

Writing in the journal Scientific Reports, the team from Taiwan report how they analysed responses to questionnaires completed in 2005 by more than 9,700 participants from the Tzu Chi Foundation, a Buddhist NGO. None of the participants included in the analysis had previously had a UTI.

The survey included a range of questions, including about diet, smoking, drinking, physical activity and medical conditions.

The team then tracked participants through national health insurance records until 2014. The results reveal that 217 of the 3,257 vegetarian participants developed a UTI during the study, compared with 444 of the 6,467 non-vegetarians.

Overall the team say a vegetarian diet was linked to a 16% lower risk of developing a UTI, compared with meat eating, after taking into account potentially influencing factors such as age, sex, lifestyle and other health conditions, including those that may predispose a participant to UTIs.

However, further analysis revealed the reduced risk of UTIs among vegetarians was only clear in women, non-smoking participants and “uncomplicated UTIs” – those that crop up in otherwise healthy people.

The team say the latter was not surprising, as E coli is only thought to cause about 50% of “complicated” UTIs – those involving a predisposition to an infection, such as urinary tract stones, having a catheter, or renal failure.

However, the study only questioned participants at one point in time and relied on self-report.

Dr Jim Johnson, an expert in an infectious diseases at the University of Minnesota, pointed out that the study did not take into account family history of UTIs, the frequency with which participants had sex or the method of contraception – all of which can affect UTI risk. He added that vegetarians might be less likely to seek help for a UTI or might choose “alternative” remedies.

He also stressed the difference shown in the study was modest, equating to about three fewer infections per 10,000 people .

A Seattle chef is closing his restaurants temporarily because of coronavirus, leaving 800 employees jobless – CNN