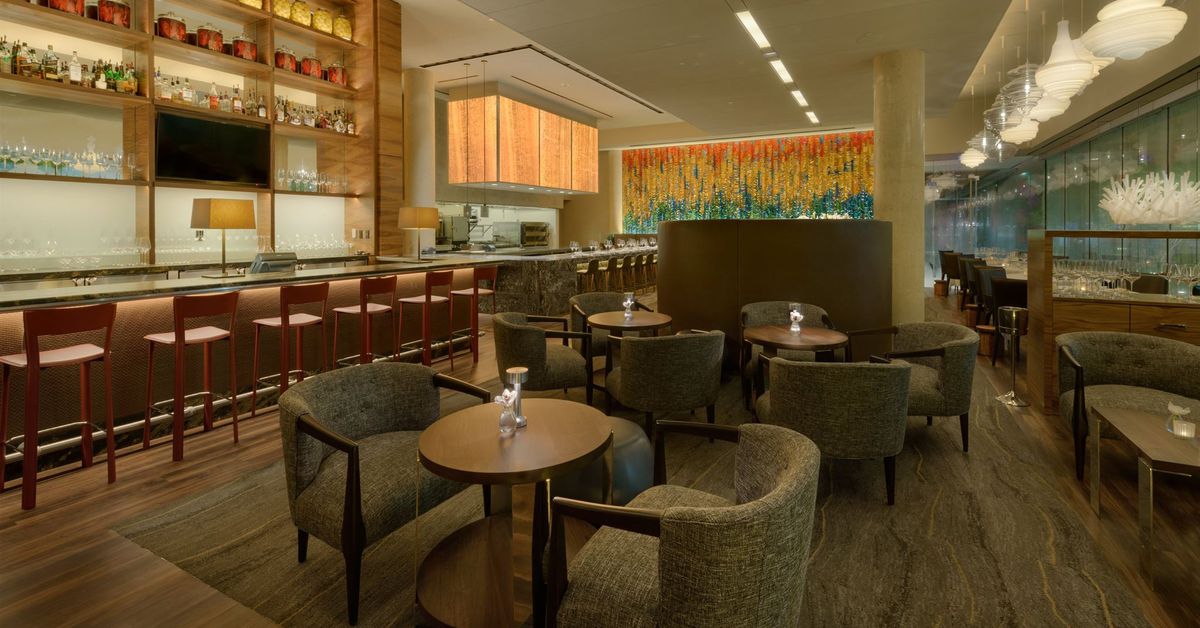 Dallas’s dining scene moves at a lightning-fast pace, which means that restaurants open (and close) on a practically daily basis. As such, it’s tough to keep up with every single spot that’s closed its doors in recent weeks.

Trying to catch up? Scope out this list of the past month’s five most notable restaurant closures, and as always, if there’s one major shutter missing from this list, shout it out in the comments.

It’s only the beginning of January, but the departure of Bolsa could mean that one of the year’s saddest restaurant closures has already happened. The restaurant closed its doors on January 22 after more than a decade of serving up farm-to-table fare in the Bishop Arts District. Throughout its tenure, the restaurant was home to some of the city’s best chefs and bartenders, including former executive chef Graham Dodds and Clover Club owner Eddie “Lucky” Campbell.

Continuing a busy month of restaurant closures, Deep Ellum pizzeria Stonedeck Pizza Pub served its final pies on January 25. According to CultureMap, the closure came after over five years of operating in Deep Ellum, and was a result of lagging revenues despite the neighborhood’s explosive growth.

After three years of serving sophisticated fare in an equally glamorous space, chef Stephan Pyles shuttered his Arts District restaurant Flora Street Cafe on January 2. In a statement released to the press, Pyles announced his “retirement” from restaurant ownership, and said that he planned to focus on consulting gigs. Fauna, the experimental tasting-menu-only restaurant helmed by chef Peter Barlow that operated inside Flora Street Cafe, has since found a new home at nearby eatery Ellie’s.

Uptown Tex-Mex spot El Bolero abruptly closed its doors at the end of January. Per the Dallas Observer, the Fitzhugh Avenue restaurant was quietly cleared out over the last weekend in January. The restaurant’s outposts in the Design District and Fort Worth remain open.

Beer fans were seriously bummed when the decade-old outpost of the Common Table in Uptown shuttered on January 26 after its lease was up. Fortunately for fans of the bar, its owners are currently looking for a new home for the Common Table in Dallas proper, and there’s always the Frisco location to head to in the meantime.

How two restaurants have survived Covid-19. So far. – Livemint