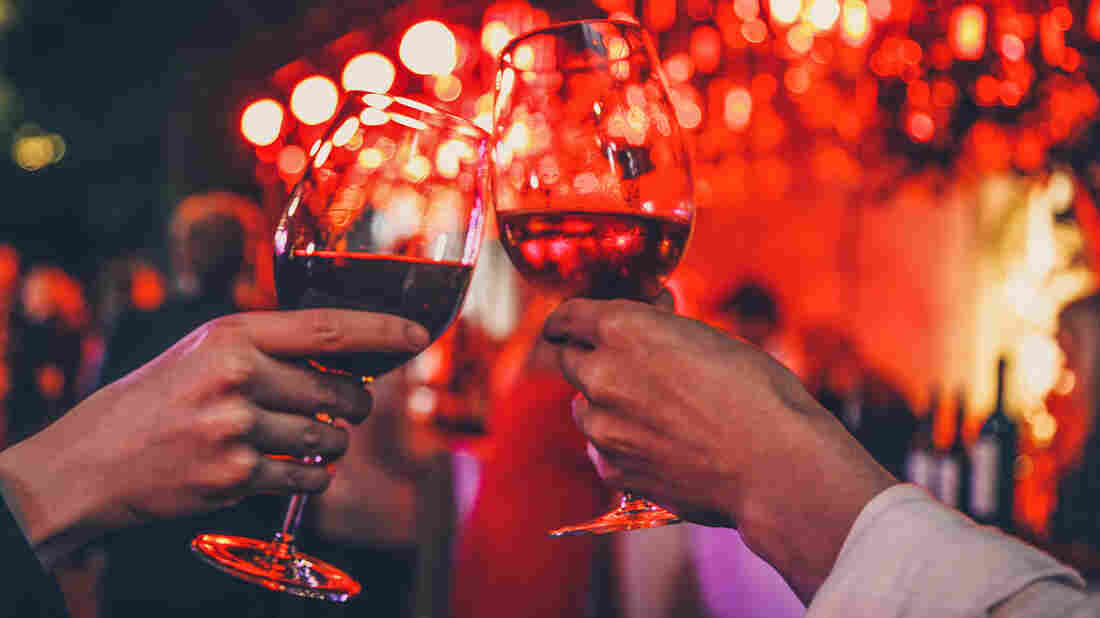 Valentine’s Day is one of the busiest days of the year for those who work in restaurants. It’s also a day that many in the industry love to hate.

Second only to Mother’s Day, Valentine’s Day is the most popular day of the year to dine out, according to the National Restaurant Association. For couples, it can be a long-awaited night out on the town. But for servers and others in the industry who wait on them, it can be a night of dread, where expectations are high, the volume of customers relentless, and the tips often underwhelming.

“We kind of refer to it jokingly as ‘rookie night.’ It’s a night where everyone wants to come out and dine,” says Kip Mullin, general manager of Circa 1918 in Newport News, Va. Many of those customers, however, don’t normally dine out at other times of the year.

“It’s a somewhat different vibe on Valentine’s Day than other nights,” Mullin says. “Because we do about two-and-a-half to three times the business of a regular night. It’s a much more expensive menu than other nights.”

“It’s a lot like herding cats” trying to confirm everybody’s reservation, he says.

While Valentine’s business can be solid for restaurants, it can be a different type of busy. Dining rooms are packed full of couples, leaving little room for larger parties that can garner servers bigger tips.

She says the hype of Valentine’s Day turns up the pressure on servers to make a guest’s evening perfect. “Everyone’s taking the holiday way too seriously. They want to perform way too well and there’s not as much spontaneity as we usually have on a regular night.”

There are surprises for the servers, sometimes.

“I’ve definitely seen tables that are clearly on a date,” says executive chef Brian Riggenbach of The Mockingbird in Nashville. “And one of the people will leave their [phone] number for the server, which might tell you how that date’s going.”

Less pleasant surprises can be common, too.

“We had once where one of the guests drank too much and went and threw up all over the bathroom and then left with their date to hopefully not, you know, get too intimate,” says Lara Valente, general manager of Tilia in Minneapolis.

If it’s any consolation for restaurant staff, there can also be unpleasant surprises in store for customers.

“This guy came in early and he was really excited and he was all dressed up in a suit and he had flowers and he was going to propose to his fiancée. And when she showed up, she had a notebook and it was a list of everything that was wrong with him. And she sat there for an hour and read it to him.”

This Friday evening, Valente’s approach to get through the craziness is going to be all business: “It’s a hustling night, put on your running shoes. Try to look nice and let’s go go go!”

But even for the most harried server, the overarching rule comes from Mullin: “I just say to myself, ‘Hey we’re not curing cancer here. All we’re doing is slinging food.’ “