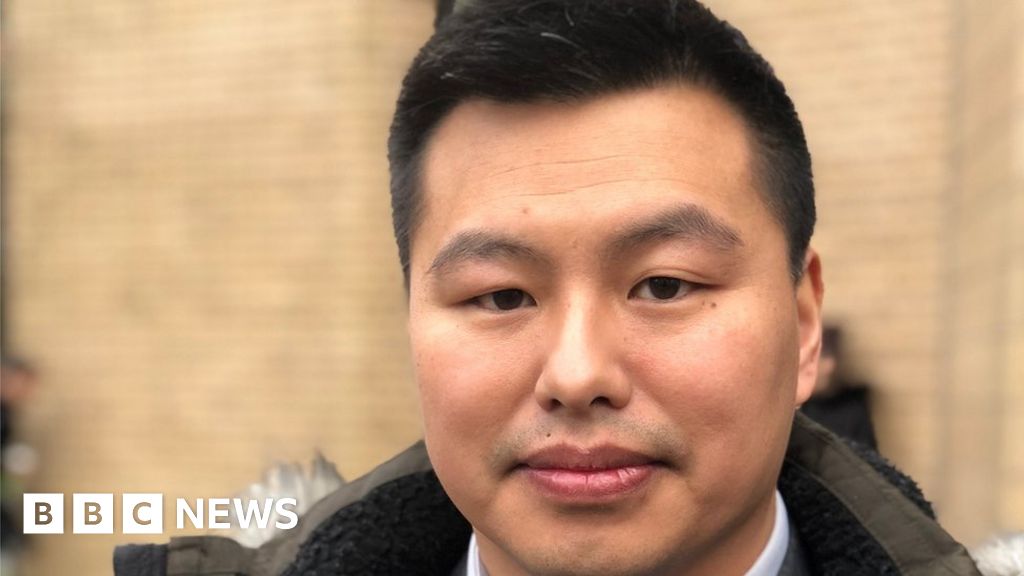 A restaurant owner is facing trial over his kitchen aromas – after a top judge complained about the smell.

But his neighbour Lord Justice Sir Gary Hickinbottom and his wife complained about noise and smells.

The Cantonese restaurant – which has a five-star food hygiene rating – installed a new extractor fan but did not get proper permission and Mr Chim now faces prosecution for failing to comply with an abatement notice.

Clive Percy, prosecuting, said: “Mr Chim has a restaurant which has an extraction system. Cardiff Council received a complaint about the system causing noise and smells at the adjoining premises.

“Last year, officers attended the site and were satisfied that it was a nuisance.”

Mr Chim will return to court in April where he faces trial over the alleged breaches.

Lord Justice Hickinbottom was appointed to the Privy Council in 2017 following his appointment as Lord Justice of Appeal. He has ruled on many high-profile cases including the challenge to the third runway at Heathrow Airport.

The couple, who also own a property in Chelsea, bought their Grade II-listed home in the conservation area of Llandaff in 2016.

Other neighbours in historic Llandaff – where children’s author Roald Dahl grew up – have pledged their support for the restaurant.

Conservative councillor Sean Driscoll said: “It’s a bit like buying a house next to a train station then complaining about the noise from the trains. Or next to a farmyard then complain about the smell from animals.

“What is next, are they going to complain to the cathedral about the sound of the church bells?”

Another neighbour, who asked not to be named, said: “If you come to live next to a Chinese restaurant it’s ridiculous that you should not expect smells.

“There is a general sense of outrage in the community that they could cause so much pain for everyone.”

Marian Tylk, stewardess of Llandaff Institute, said: “It would be devastating, absolutely devastating. It would be a real shame, I’m getting quite upset about it, they’re a family too – it’s awful.”