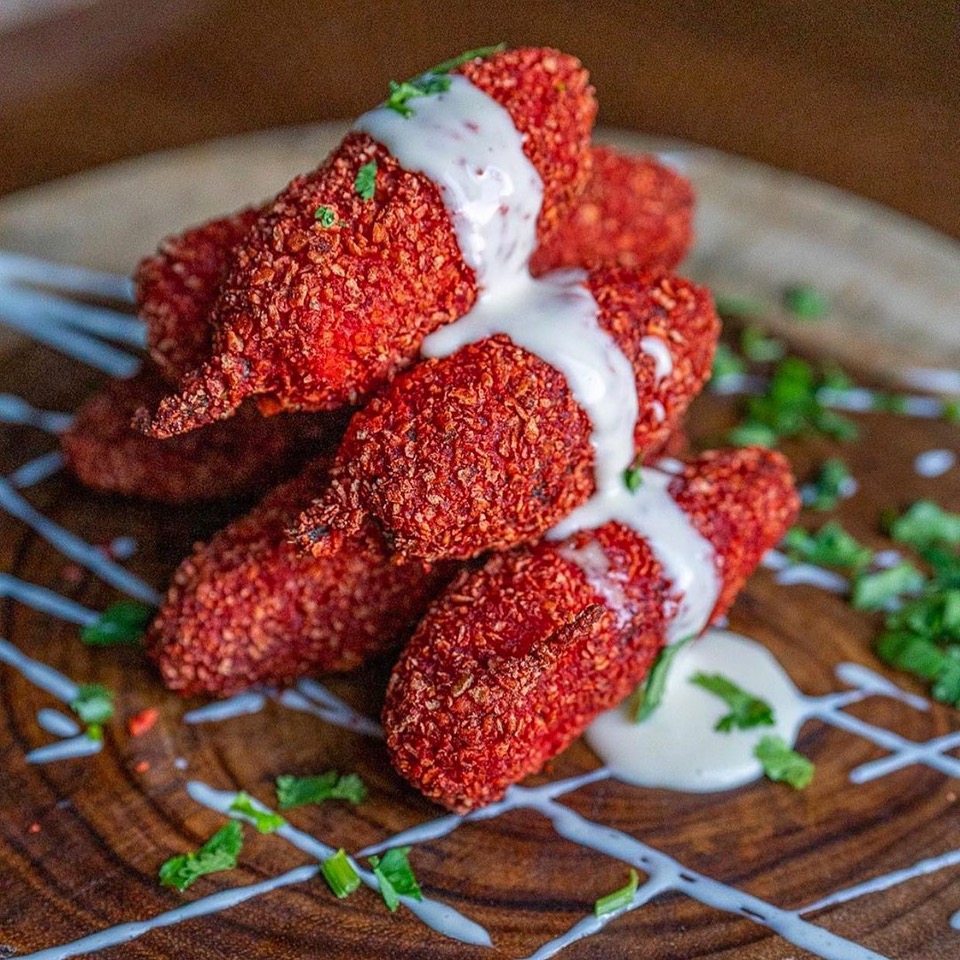 The recently-opened Taco Rock in Rosslyn is hosting a “Flammin Hot Poppers Challenge” later this month.

Participants will eat as many jalapeño pepper poppers as they can in 10 minutes, without consuming any other food or beverage, a press release said. The winner will take home the Taco Rock Title Belt and a $100 cash prize. Those who come in second and third place will win a medal and a Taco Rock gift card.

“Each contestant will be served up a plate of jalapeño pepper poppers,” said the press release. “They must eat as many flaming hot poppers as they can in ten minutes, one popper at a time, to within one quarter inch of the jalapeño cap.”

Entry to the competition is $10. The event will be free for spectators.