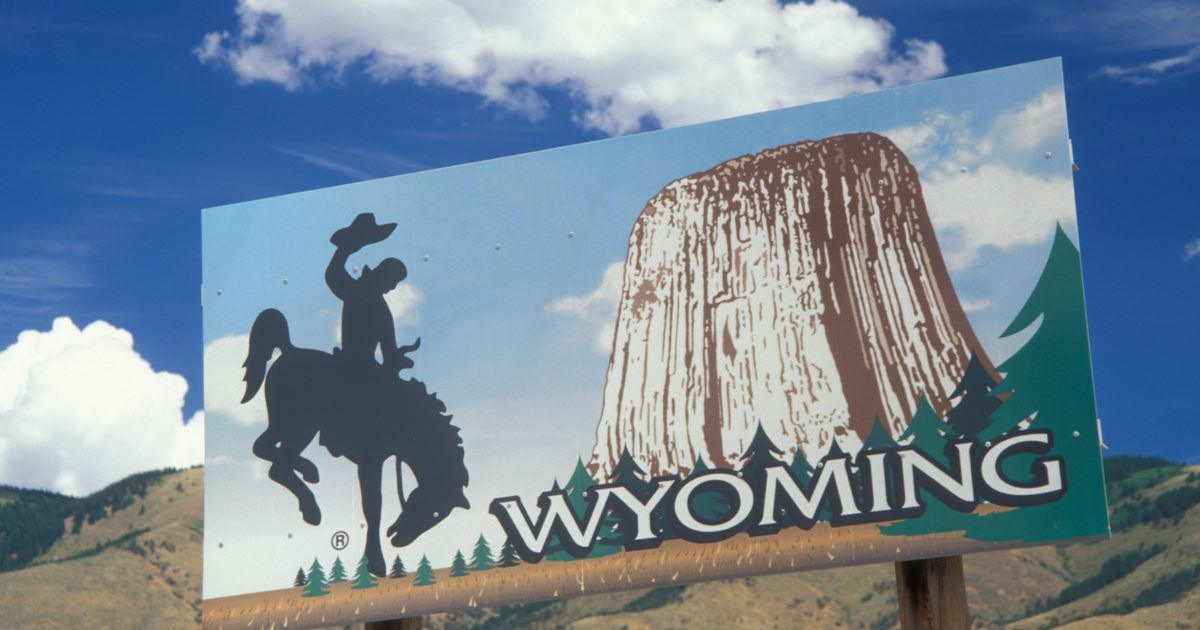 Wyoming lawmakers have introduced a bill that would expand the state’s already great, first-in-the-nation food freedom law. If passed, the food freedom amendment would allow low-risk foods such as homemade jams to be sold in grocery stores and sold and consumed in restaurants.

Prospects for passage appear good. Fifty-nine lawmakers voted in favor of the bipartisan amendment, which is now before a legislative committee. None voted in opposition.

For supporters of local food, the food freedom amendment would represent a dramatic improvement to an already great law.

“While some growers and producers have managed to create and market their own home-produced products, many around the state have been unable to branch out beyond the traditional farmers market circuit, forced to travel long distances to the proper venues for their goods,” the Casper Star-Tribune reported last week. Expanding permissible sales to restaurants and grocers would be a huge boon for business.

Five years ago, as I detailed shortly after the law took effect, Wyoming became the first state in the nation to pass a food freedom law that deregulated many direct-to-consumer food sales. If you want to sell cookies, homemade cheese, or pickles directly to your neighbor, a friend, or a total stranger, food freedom laws make that possible. Think of food freedom laws as beefed-up cottage food laws—which are on the books in every state but New Jersey.

Since Wyoming made the first major move, a couple of states have followed suit—notably North Dakota and Maine. (In Maine, the state’s “food sovereignty” law allows cities and towns to opt in.)

While there hasn’t been a single case of foodborne illness tied to food freedom legislation, that hasn’t stopped opponents from attacking the laws regularly. That’s particularly evident in North Dakota, where the successful law has faced seemingly constant attacks from the state’s public-health regulators, grocers, and others since it took effect in 2017.

As I explained last year, North Dakota attempted to “clarify” the state law by limiting what foods residents may sell and imposing arcane and moronic refrigeration requirements (e.g., effectively banning fresh foods that require refrigeration—such as fruit salad—by requiring that they be transported and sold only in frozen or dehydrated form).

Wyoming has had a much smoother ride. Though there were some early bumps. Five years ago, the editors of the Casper Star-Tribune, Wyoming’s biggest paper, were snarky and apoplectic over the passage of the law.

“Count us among those applauding anything that’s ‘in the way’ of consumers contracting foodborne illnesses,” they wrote.

Since that time, though, the paper’s reporting has applauded the law. Last year, the Star-Tribune reported the Food Freedom Act had “created an opportunity for value-added specialty crop businesses.” And here’s the Star-Tribune‘s headline atop an article about the proposed amendments to expand the law this week: “Proposed Food Freedom Act amendments could boost opportunities for Wyoming farmers.”

One key reason food freedom has been so successful is because it appeals to people across typical and tedious partisan divides. As I note in my book Biting the Hands That Feed Us: How Fewer, Smarter Laws Would Make Our Food System More Sustainable, Wyoming’s Food Freedom Act passed with broad support from Democrats and Republicans alike.

But it’s not just Wyoming. The American Legislative Exchange Council (ALEC), which promotes free market policies in state legislatures, has had model food freedom legislation posted at its website for more than two years. And in Virginia, 2017 Democratic House of Delegates candidate Ben Hixon made food freedom central to his campaign platform.

“Wyoming is proud to have one of the best food freedom laws in the country,” says Wyoming State Rep. Shelly Duncan (R), who sponsored the amendment, in an email to me this week. “These changes potentially create more income for farmers, stay-at-home parents, retirees, and anyone else who has a talent in the kitchen. The expansion would also allow consumers to buy more fresh, healthy and local food at affordable prices.”

Though opponents paint food freedom laws as dangerous, common sense suggests otherwise. If you’re one of the likely tens of millions of people in this country who’s ever given their child a dollar to buy homemade food at a school bake sale, then food freedom legislation is merely supporting your existing inclinations.

But maybe you prefer not to eat home-cooked foods at, say, a restaurant. The Wyoming law has you covered, as it only allows low-risk third-party food sales and requires the seller to “inform the end consumer that the homemade food is not certified, labeled, licensed, packaged, regulated or inspected.” Then it’s up to you to decide.

Wyoming’s food freedom legislation, like Maine’s and North Dakota’s laws, isn’t a success merely because no one has been sickened due to expanding people’s access to local foods. It’s a success because it expanded freedom and choice for consumers and producers alike.

That the benefits of more freedom—including expanding economic and culinary opportunities and fostering community—also have not come with the expense of foodborne illness means it’s past time more lawmakers across the country embrace food freedom legislation in their states.

A great steak starts with a sangria marinade, says one top chef – The Keene Sentinel