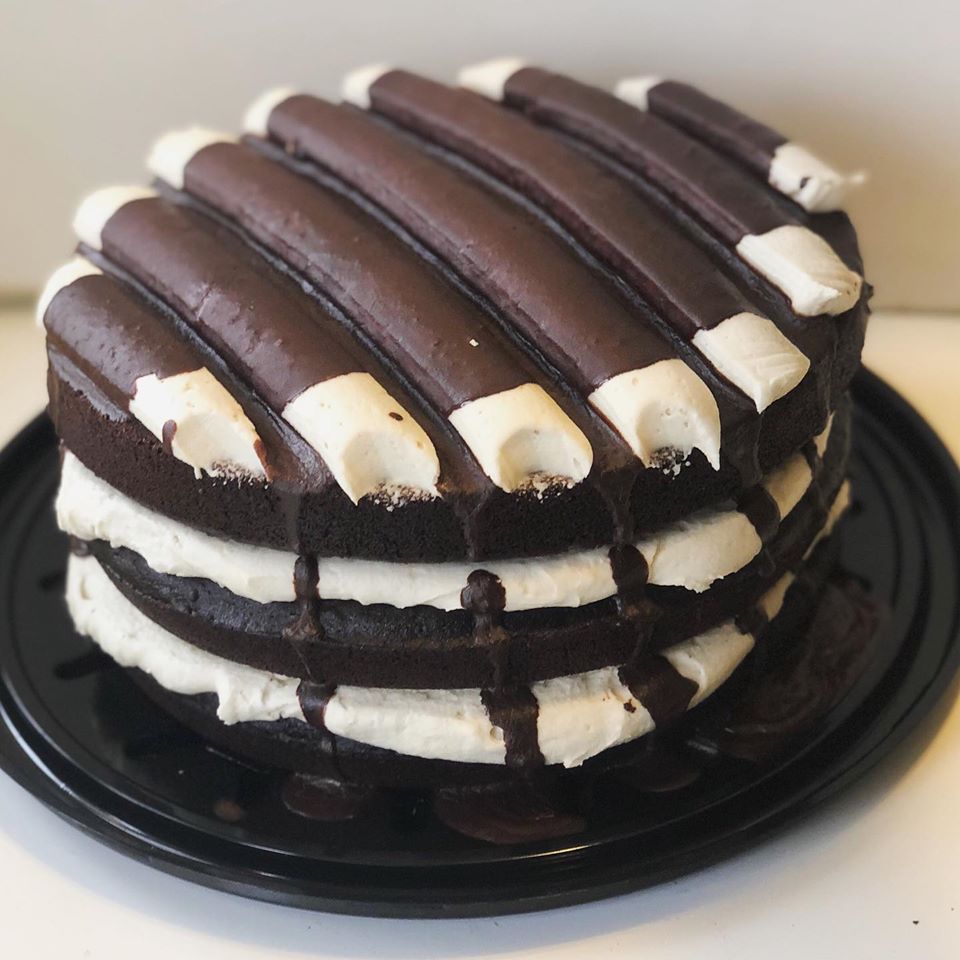 A vegan bakery that makes a Sanders-style Bumpy Cake plans to open on in Fernale in April.

Parsell, a former cook at the now-closed vegan and vegetarian Om Cafe in Ferndale, first sold homebaked cakes on Facebook Marketplace and then created a commercial kitchen and took on Pelak as a co-owner.  Safflower lost its commercial kitchen several months ago, but plans to restart the wholesale business as soon as next week, Crain’s reports.

The 10-seat Woodward shop will sell varied items, including Girl Scouts’ Samoas cookies made with dates and coconut sugar, a banana caramel cake and other sweets. It will also sell soups and eventually grab-and-go meals like vegan mac n’ cheese and pad thai.