By Will Stewart for MailOnline

A trained paramedic choked to death after forcing three Choco Pies into her mouth during a cake-eating contest in Russia.

Alexandra Yudina started choking after emptying her plate at a Moscow bar in a race with two other contestants.

The 23-year-old gasped for breath and collapsed to the floor with her mouth apparently still full of cake.

Bar staff and some of her friends with medical qualifications rushed to help her but were unable to clear the blockage. 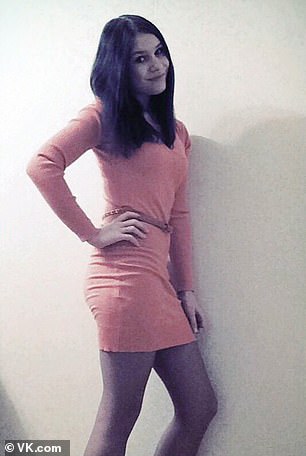 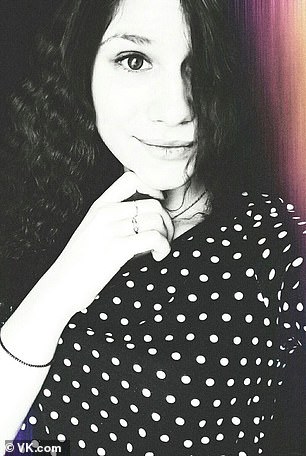 Alexandra Yudina (pictured), a trained paramedic, choked to death at a Moscow bar after forcing three chocolate cakes into her mouth during an eating contest 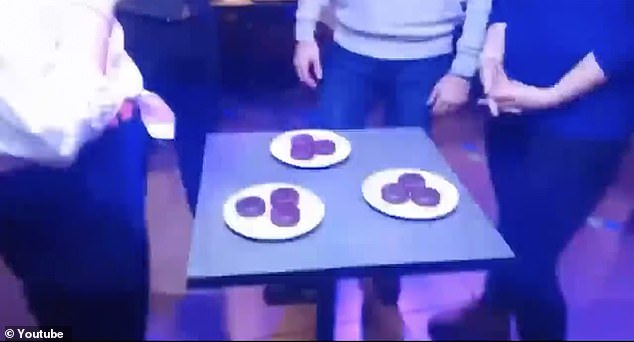 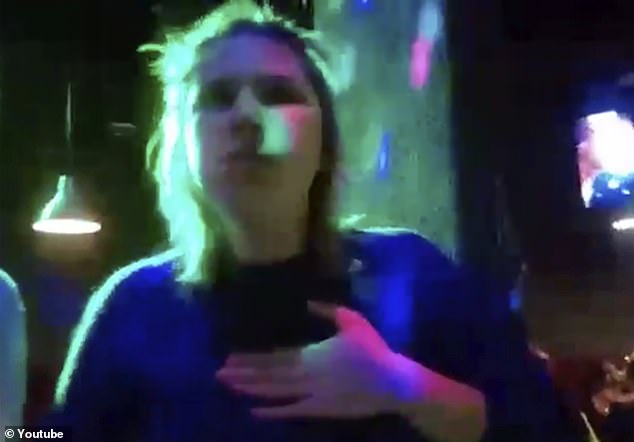 An ambulance crew arrived at the Killfish bar but could not save the 23-year-old’s life.

Footage of the horrifying incident was shared by partygoers at the Moscow venue while CCTV footage was shown on Russian television.

After Alexandra walked away from the table where the contest was held, the footage shows a photographer taking her picture as she suddenly becomes unsteady.

She appeared to be heading towards the toilet but she collapsed on the floor despite a friend’s attempts to catch her.

One Moscow newspaper said that Alexandra, known to her friends as Sasha, had been diagnosed with leukaemia six months ago and had told friends she wanted to use every chance to have fun.

However, her grieving father Vasily Yudin, 57, has not confirmed her illness. 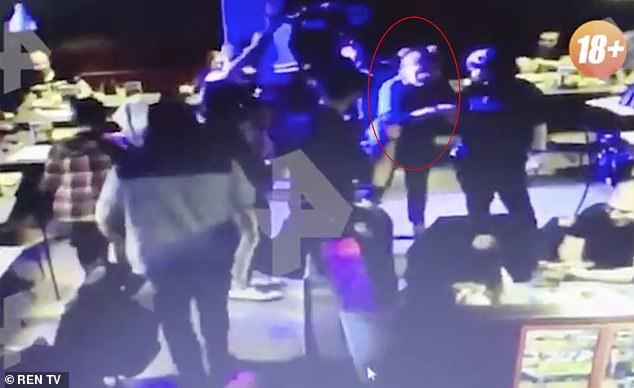 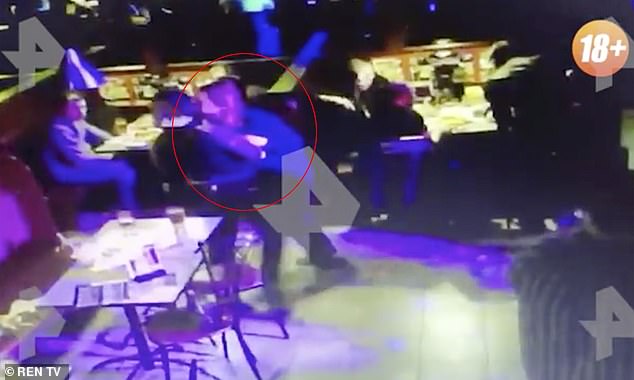 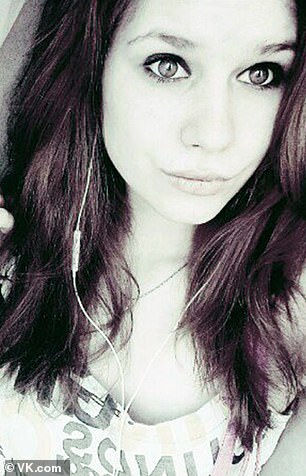 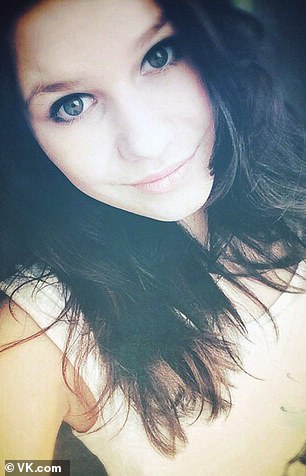 There are reports that Alexandra, known to her friends as Sasha, had been diagnosed with leukaemia six months ago

Reports said Sasha had not planned to take part in an eating contest when she went out on Saturday evening, but joined in when it started.

Each competitor was given three small cakes, believed to be Choco Pies with a marshmallow filling.

The footage shows Alexandra trying to stuff two of them into her mouth at once after eating the first, causing her to choke.

Alexandra had been happily ‘drinking, dancing and joking’ earlier in the evening, said friends.

The 23-year-old had graduated from a medical college with a qualification as a paramedic.