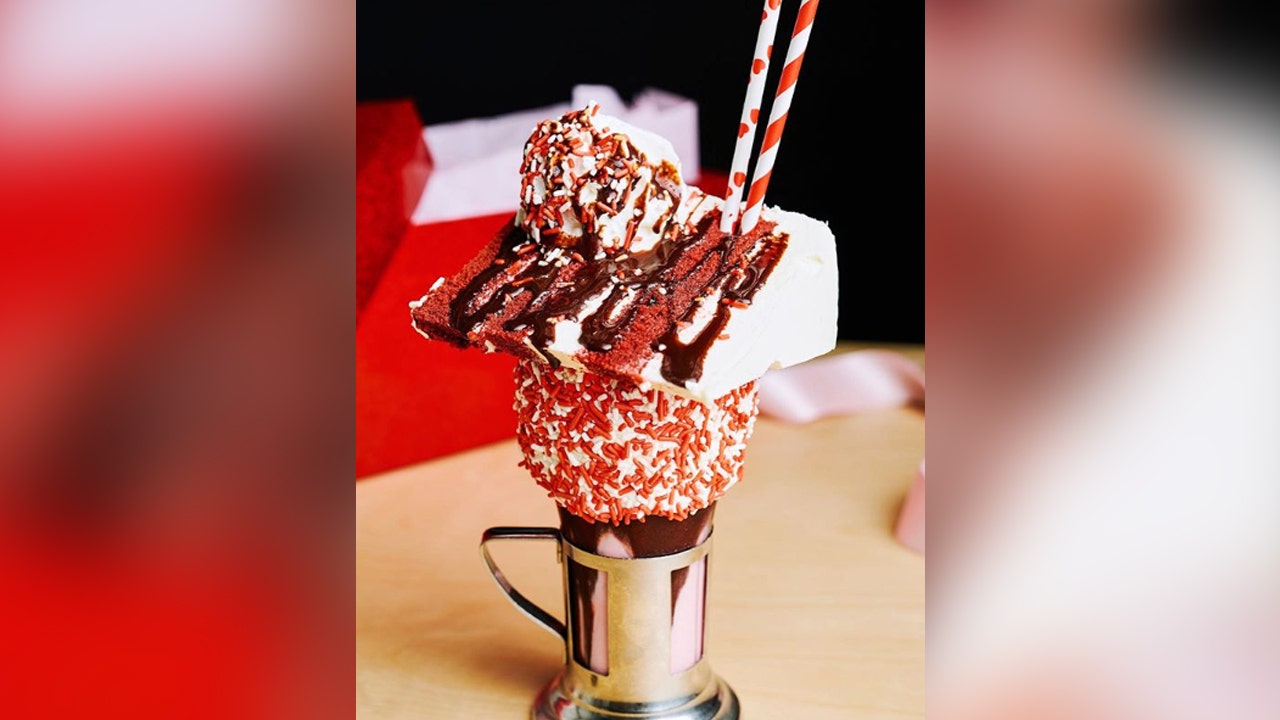 The growing vegan food movement is gaining traction among American consumers, and restaurants — aiming to capitalize on the culinary trend — are taking notice.

Restaurant chain Black Tap Craft Burgers & Beer is one of those eateries, and it’s created an egg- and dairy-free, vegan milkshake, topped with a slice of cake. The cost of The Vegan Black ‘n White Cake Shake: $18.

The price reportedly reflects the large serving size of the drink as well as the special effort put behind the creation of the treat. The milkshake, which was reportedly demanded consistently by consumers who wanted to be included in the Black Tap dining experience, took about two years to develop.

Black Tap is known for its creative food options and over-the-top “Crazyshake” milkshakes. The restaurant offers other vegan food options, including burgers. The Plant Based Foods Association expects the plant-based market to reportedly grow to $24 billion by 2026, as restaurants continue to adhere to the trend.

Black Tap has restaurants in California, Las Vegas and New York City as well as international locations in Geneva, Switzerland, and Singapore.