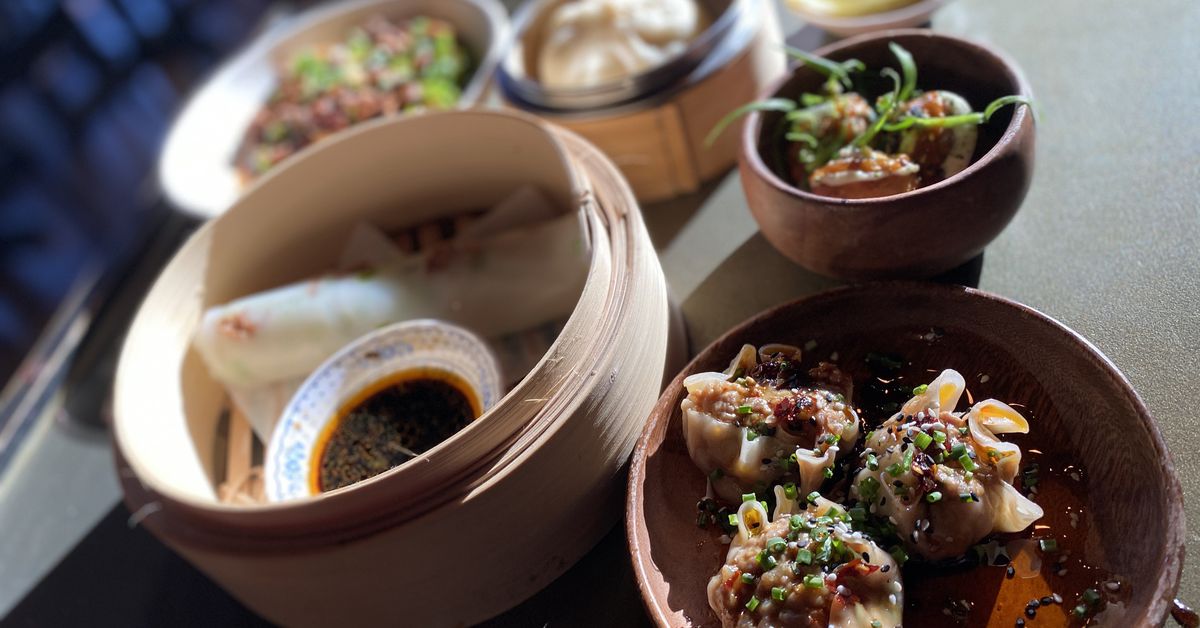 In recent years, Chicago has become ground zero for pop-ups. The concept, which started as a way for chefs to try out ideas while they gain experience and funding to open up their own restaurants, has taken a life of its own. Bars across the city see opportunities to lure customers by dressing up their taverns in themes. Some celebrate TV and film, others are centered around sports or holidays. The common denominator appears to be nostalgia, which is a powerful draw.

To ensure Chicagoans don’t experience regret by missing a pop-up, check out Eater Chicago’s listings below. The listings include pop culture and traditional pop-ups and all the pertinent info for pop-up fans.

Have a pop-up that should be listed? Email them to [email protected]

WRIGLEYVILLE — Country bar Houndstooth Saloon is running Mardi Gras pop-up “French Korner” with a variety of specials and activities, according to a news release. Upcoming festivities include a spicy “VooDoo Wing Challenge,” an all-you-can-eat crawfish boil, and a Fat Tuesday celebration with live music and Louisiana-style fare. A full list of offerings is available on the bar’s website. Now through February 25, Houndstooth Saloon, 3369 N. Clark Street, tickets for the wing challenge and crawfish boil are available online.