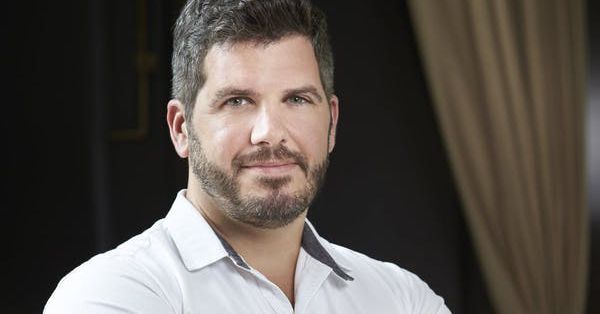 Vacancy at the Park Hyatt

Executive chef Adam Howard has left the Blue Duck Tavern, the classic, farm-sourcing American restaurant inside the Park Hyatt hotel that has served as a launching pad for a number of the area’s most talented cooks. After about a year and half leading the open kitchen, Howard announced this week that he’s accepted a new post with Occasions Caterers that will allow him to work a daytime schedule and spend more time with his wife and infant daughter. Howard, a former corporate chef for Bryan Voltaggio and Mike Isabella, oversaw the addition of Southern dishes lightened up by vegetarian ingredients — think braised collard greens with white soy and shiro-dashi potlicker.

In a text message to Eater, Howard says it was a difficult decision to leave, but, “At some point, seeing my daughter take her first steps became more important than stars.”

In October, Michelin took away Blue Duck’s one-star rating in its 2020 D.C. guide. A Michelin inspector told the Washington Post that the restaurant was lacking in “technique and quality.”

Park Hyatt General Manager Terry Dunbar says Blue Duck Tavern plans to announce a new chef de cuisine soon. “We will miss Chef Howard and wish him all the best in his next chapter,” Dunbar says in a statement.

Disclosure: David Chang and Chrissy Teigen are producing shows for Hulu in partnership with Vox Media Studios, part of Eater’s parent company, Vox Media. No Eater staff member is involved in the production of those shows, and this does not impact coverage on Eater.