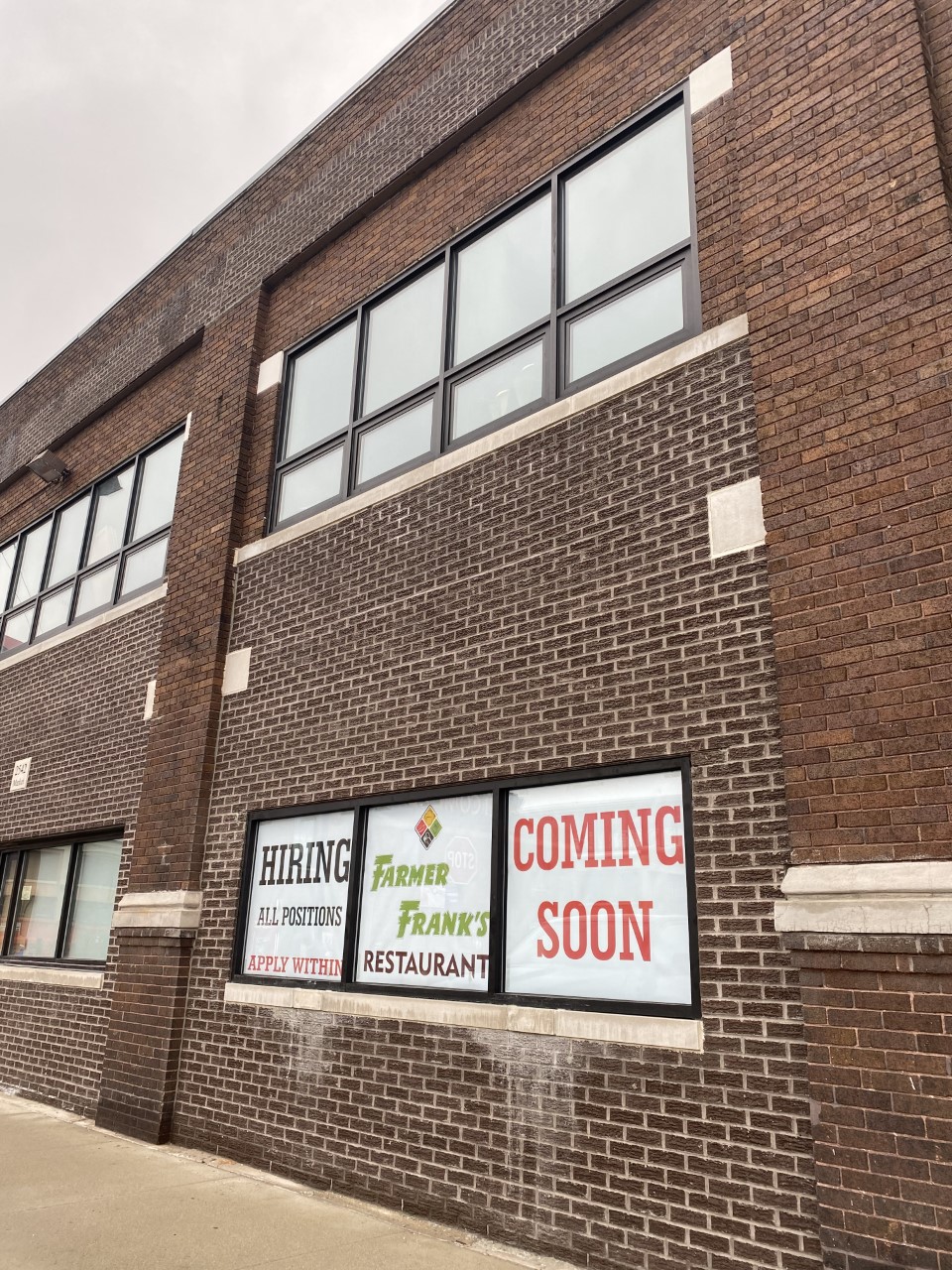 DETROIT – A longtime entrepreneur in Detroit’s Eastern Market will soon open a brand new breakfast and lunch restaurant in the space formerly occupied by the popular Farmer’s Restaurant. On Tuesday, entrepreneur Frank Gjoka confirmed he will open Farmer Frank’s this spring.

The restaurant will partner with local farmers to source its menu and provide fresh options for guests. Gjoka, who also operates Frank’s Deli & Grill, a grocery store Frank’s Meat & Produce, and Wigleys Wholesale Meats, says his popular Wigleys corned beef will be part of the Farmer Frank’s menu. The restaurant will expand to dinner service eventually, but when it opens it will only serve breakfast and lunch.

Farmer Frank’s will open at 2542 Market St. following renovations made by property owner FIRM Real Estate. The 4,600-square-foot space will be remodeled and feature a “farm-themed interior” which will have seating for 100 guests. The first floor of the building will feature the restaurant space, while the second floor will be used for storage and prep.

“I believe FIRM’s investment in this building is a very good thing for Eastern Market and I’m really happy to be working with them on the Farmer Frank’s concept,” Gjoka said. “FIRM’s plans to keep Eastern Market’s traditions alive while adding new concepts, whether it be art, food or housing, is good for all of us – business owners, visitors and the city.”

The announcement came just a day after a longtime favorite in Eastern Market announced it would close its doors after 45 years. The Eastern Market Seafood Company will close on Feb. 29 as the owner as decided to retire. That property will be renovated by FIRM Real Estate as well and is aiming for a new tenant to be in the space this fall.

How to go out to a reopened restaurant – TODAY