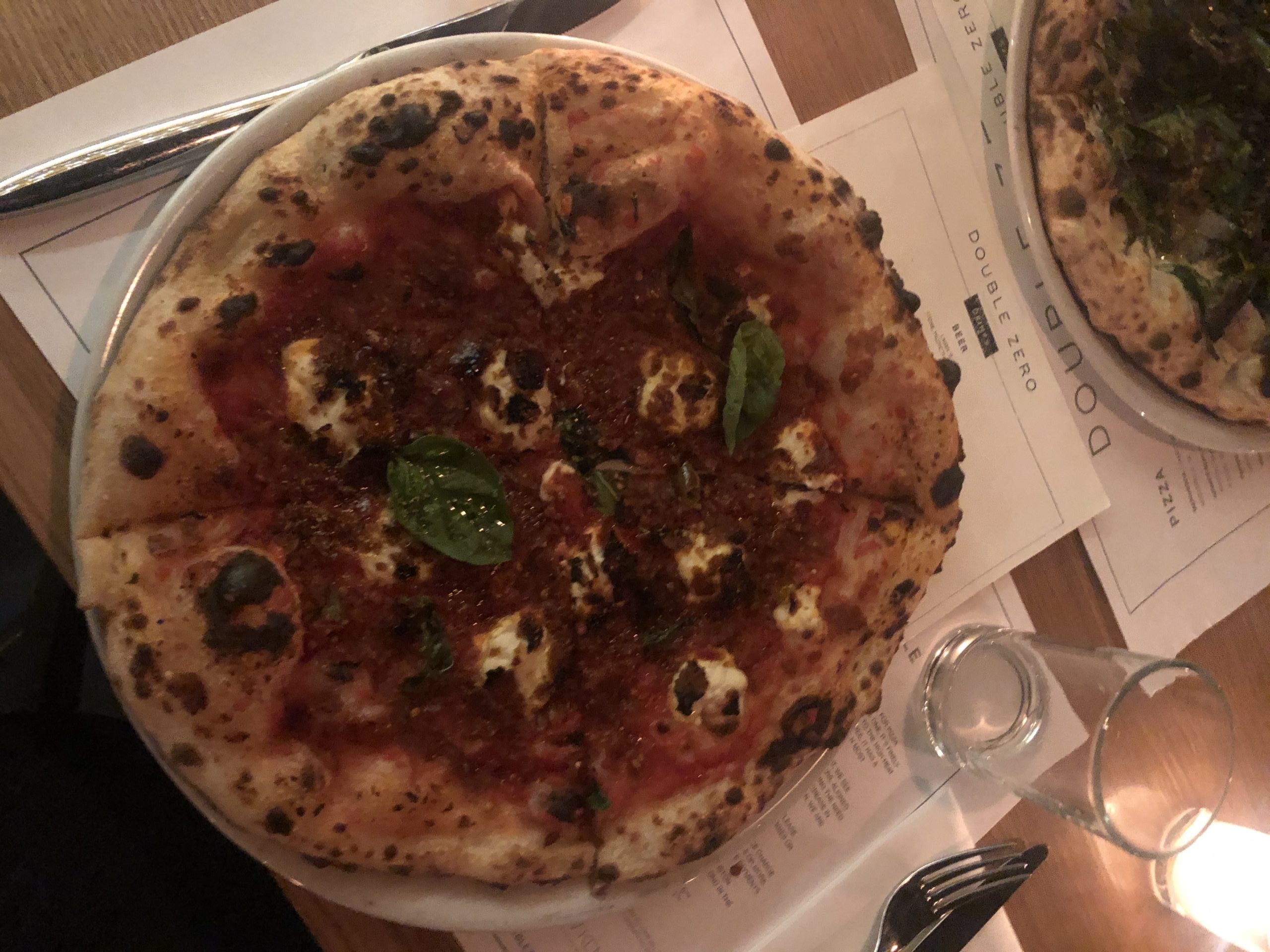 A letter from our publisher.

My plant-based journey began on New Years Day. I decided to experiment with a vegan diet for six months and see how I felt at the end of it. So far, so good, and I am not missing meat and dairy at all.

For me, the challenge was always going to be finding recipes or restaurants with food that tasted good. I was worried that I might find it difficult to satisfy my palate with a plant-based diet. I learned long ago that, when it comes to consumer behavior, people will talk all day long about changing their diet for health reasons or to save the planet, but if it doesn’t taste good, they won’t come back. I confess that, going into this, I was worried my meal options would be limited and, well, boring.

I have tried a number of vegan recipes at home and I’m finding that there seems to be an endless array of delicious dishes available—much more than I had anticipated. Additionally, I have ventured out to new restaurants that feature vegan dishes and I am continuously impressed.

I was in Los Angeles recently and I had heard about a vegan pizzeria in Venice called Double Zero (named after the 00 flour they use). This eatery is part of a restaurant group owned by Matthew Kenney, an American celebrity chef, entrepreneur and cookbook author specializing in plant-based cuisine. According to Kenney’s website, he believes that “culinary art and nutrition go hand in hand” and that elevating healthy dining will inevitably improve how we eat. This sounded very aspirational, but I needed to experience it for myself.

You see, my snobbery for good food is almost unbearable when it comes to pizza. I make my own pies in a pizza oven that was gifted to me directly from Naples. I have always believed that it’s hard enough to find a really good traditional pizza, never mind a vegan one. I once discovered an amazing pizza in Japan of all places (and it was so good, I had to write about it).

I ventured out to Venice on a Monday night, hoping for an opportunity to have a quiet chat with the restaurant’s chef, Patrick Dignese. To my surprise, the 1,800-square-foot location was packed solid. Beneath the ambient chatter surrounding us, we did manage to have a conversation and he answered a few of my questions.

I asked Dignese, who trained under Kenney in New York, if he could tell the difference between real cheese and meat, and vegan substitutes. He answered candidly that with meat, absolutely, but with cheese, not so much. Of course, I agreed with him about meat substitutes, but the idea of vegan cheese always sounded repulsive to me.

As I was about to find out, the secret to vegan cheese is cashews. I have been experimenting with cashews in my own kitchen at home, and I have been using homemade cashew milk in my coffee for the past two years. Recently, I found an amazing recipe in The Oh She Glows Cookbook by Angela Liddon for a pasta dish using a cashew paste in the tomato sauce and nutritional yeast, which combined gave it a wonderful cheesy flavor.

Patrick suggested three pizzas: a margherita, a pepperoni and a truffle. All had some form of cashew mozzarella or cream. I was completely blown away by the mozzarella. It truly tasted like cheese. The only ingredients were soaked cashews, nutritional yeast and citric acid. The pepperoni was pretty good and was made by cooking, blending and dehydrating red beans, farro and spices. The truffle pizza was made with Tuscan kale, wild mushrooms and cashew cream. It was good, but I always find truffle a bit too powerful a flavor for my liking.

The margherita was my absolute favorite. It’s a simple tomato, basil and mozzarella, just like most Italians prefer. I can safely say that I left the restaurant now convinced that it is possible to have a great vegan pizza experience.

A family raised $20,000 in tips for their 89-year-old pizza deliveryman – The Washington Post