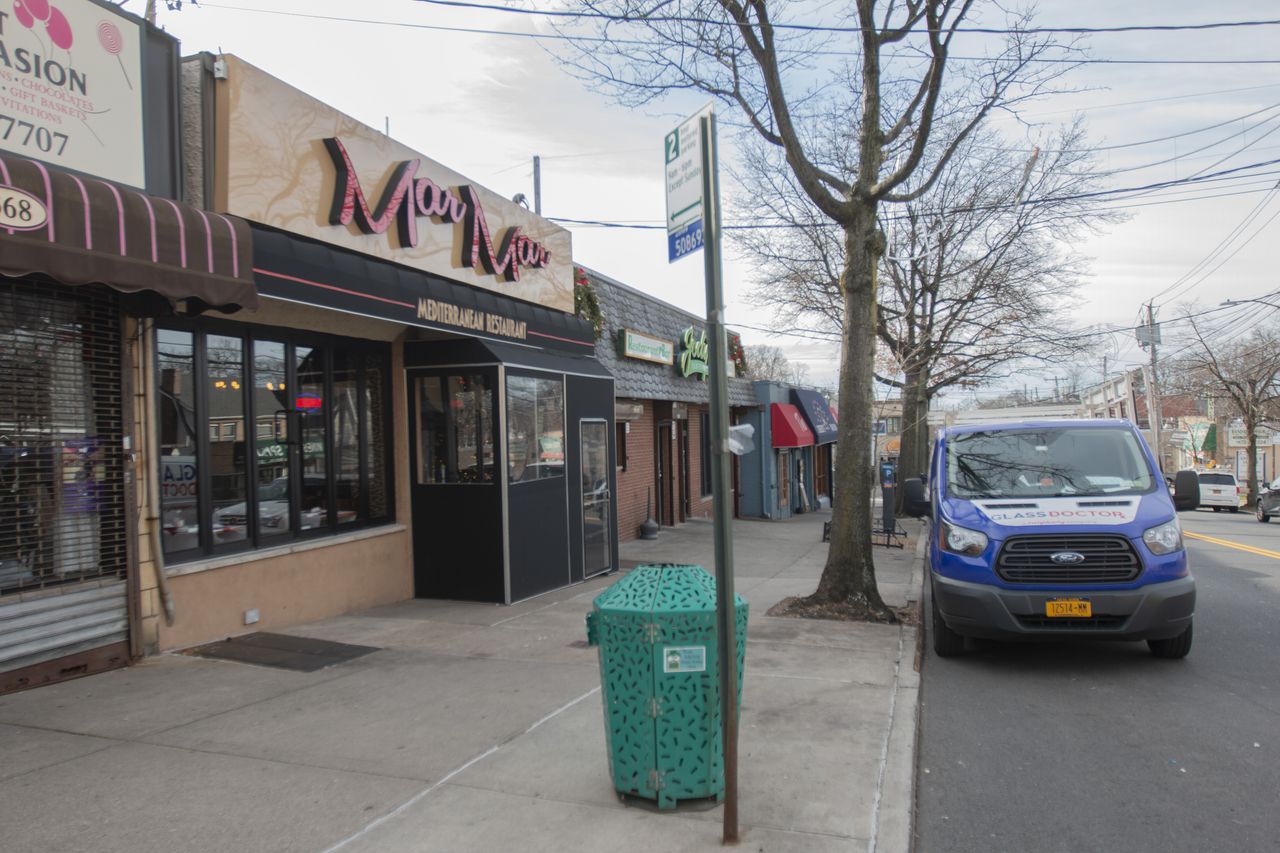 A repeat felon from Stapleton, who’s currently serving a prison term of up to five years for gun possession, has racked up his third felony conviction, this time for breaking into a West Brighton restaurant last year.

And it’s going to cost Jeffrey Reader some extra time behind bars.

The defendant broke into Mar Mar restaurant through a rear window and snatched more than $9,000 in cash, plus electronic equipment, said prosecutors’ court filings.

The restaurant’s owner, Yulia Cilindrello, previously told the Advance the burglary was captured on surveillance videotape.

The defendant broke an ATM at the front of the pub by prying at it with a crowbar, said court documents.

Police found articles of clothing, a crowbar, a flashlight and some cash, said court records.

In a prior interview, Brian Morris, an owner of Liberty Tavern, said the burglar broke into the ATM after trying unsuccessfully to gain access to the restaurant’s safe.

“I went home after working the night shift and decided before I went to bed to check the cameras one last time,” Morris, who lives in the neighborhood, said then.

“I happened to see a guy breaking into the ATM, so I threw some clothes on, I got in my truck, I raced down, and, in the process, I called 911,” he said.

By the time Morris arrived, the suspect had fled.

Morris said the thief tried to use a hand truck to wheel the safe out of the restaurant but couldn’t do so.

Reader was indicted on charges including burglary, grand larceny and possessing burglar’s tools.

On Tuesday, Reader pleaded guilty in state Supreme Court, St. George, to one count of third-degree burglary to satisfy all charges against him.

In exchange, he’ll be sentenced on April 27 to two to four years in prison.

The sentence will run consecutively to a term of 30 months to five years Reader is presently serving for gun possession.

That conviction stems from Reader’s arrest by his parole officer on July 11, 2017, inside the defendant’s home.

Authorities found a .22-caliber Firearms International Corporation Regent revolver with four rounds in the cylinder in one room, said a criminal complaint.

Reader’s first prison sentence resulted from a May 2013 trial conviction of third-degree burglary.

The defendant was found guilty of stealing “hundreds of feet of copper and brass pipe,” as well as a cast-iron radiator and a water meter from a house under construction on Chestnut Street in his community on July 16, 2012.

Reader, who left more than $10,000 worth of water damage in his wake, sold the metal to a scrap dealer for $440, the Advance reported.

He was sentenced to 30 months to five years behind bars and paroled on Nov. 22, 2016, according to online records of the state Department of Corrections and Community Supervision.

Reader’s attorney in the latest case did not immediately respond to an email seeking comment.

New restaurants are opening as others close – Restaurant Business Online

New Restaurant Offerings Amid the Pandemic – The New York Times