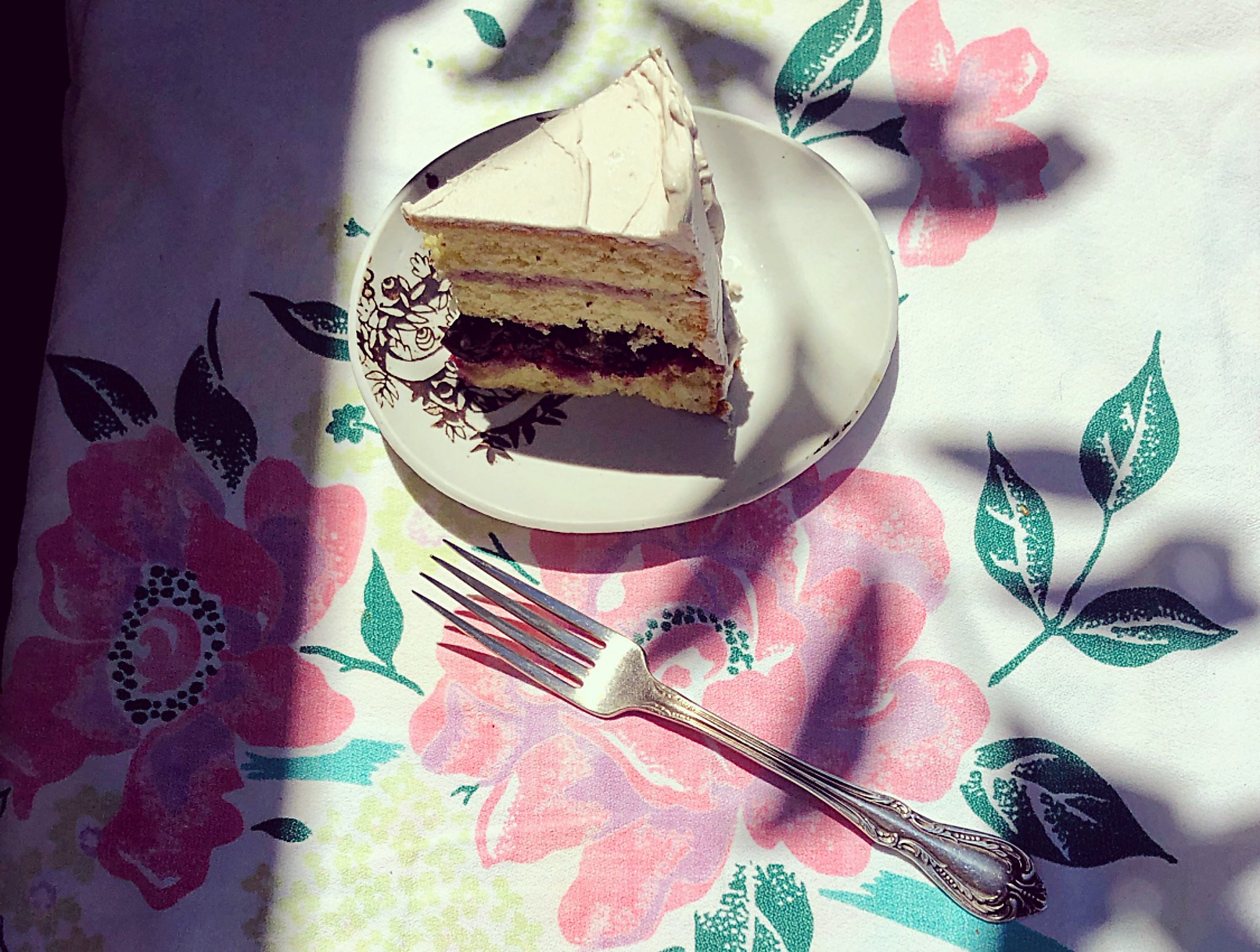 McGoldrick said she could have happily stayed at Camino for years, but the restaurant’s closure in 2018 pushed her to think about opening her own place.

“I always fantasized about it but I had a hard time figuring how I’d ever do it,” she said. “How would I get the money and the space, especially in the Bay Area?”

Then, the owners of Camino presented a tempting offer: She could open a bakery within the team’s forthcoming second location of the Kebabery, which is currently under construction in South Berkeley.

The bakery, called Sesame a Tiny Bakery, will occupy about 100 square feet and share production space with the Kebabery.

Sesame a Tiny Bakery will have its own entrance and a few seats but mostly function as a takeout operation. When the bakery and the Kebabery are open at the same time, customers will be able to take a slice of cake over to the Kebabery’s dining room. And at night, Sesame’s not-too-sweet desserts will be available to order at the restaurant.

Those flavors tend to appear in her cakes, too. One of her staples is a black and white sesame chiffon cake with black sesame pastry cream and seasonal fruit. Chocolate cake, coconut cake and lemon meringue cake are also in her regular rotation.

In 2015, McGoldrick started a cake club, where she’d make one special cake per month for subscribers. A few years earlier, she had left her career as a teacher to pursue her passion for baking, first landing a pastry chef gig at Namu Gaji. She went on to bake at Bartavelle Coffee and Wine Bar in Berkeley and sell tea-infused cookies to Asha Tea House, Modern Coffee and Umami Mart.

The cookie deliveries stopped once McGoldrick started at Camino, but she kept the cake club going as a way to sharpen her personal pastry voice. She also started holding pop-ups around the East Bay, serving cakes with local fruit, alternative flours and a characteristic lightness. That might look like a walnut chiffon cake layered with pear jam, prune compote and black tea buttercream, or a black cardamom chiffon cake with fresh peaches, noyaux pastry cream and creme fraiche whipped cream.

To help her open Sesame, McGoldrick is launching a $20,000 crowdfunding campaign on Thursday. She’s hoping the bakery and the new Kebabery can swing their doors open this summer.

By the numbers: The cost of 1 year without RRF – Restaurant Dive

Food and the planet – The Statesman