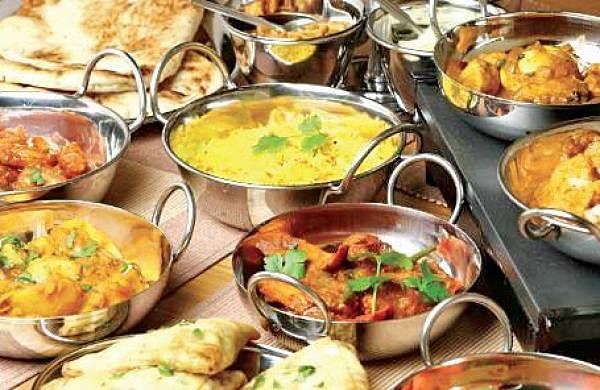 Frankly speaking, I have ridiculed people who wallow in the joy of discovering desi food in foreign lands and scoffed at those who carry entire pantries on their travels. I have admonished my parents for being squeamish about trying local food on our trips together, chided friends for playing it too safe while ordering at restaurants and lectured food neophobes on the ludicrousness of their fear of new food. I have dismissed the less adventurous diner as not only boring but also parochial. “Oh, but why won’t you keep an open mind?” I urged. In other words, I have judged people on the basis of their food choices, and rampantly too. Then, I decided to get off my culinary high horse, after long straddling the thin line between a worldly gourmet and a judgmental snob.

As far as I am concerned, I still believe that the best way to explore and understand a community and its culture is through its food. Few things can enable a conversation around people, their livelihoods, their environment, their history, culture and economy in a way food can. It is one of the finest mediums of social engagement, a powerful tool of storytelling and an important marker of culture and identity, both personal and social. Food is laden with meaning—symbolic, cultural, emotional and moral. There’s food that distinguishes a community and food that transcends boundaries to unite diverse communities.

It has been said over and over again how food brings people together. On the other hand, food—communalised, politicised, sexualised and otherised over thousands of years—is an equally potent divider. It is true that what one chooses to put in their mouth, or rather refuses to partake in, is often guided by a fear of the unknown, inherent prejudices and a certain degree of suspicion in the ‘other’. But it’s also true that food is deeply personal. An individual’s relationship with food is particularly intimate and often layered, and its connotation may vary from one person to another. For some food might be purely functional—simply a source of sustenance. Others might see ‘pleasure’ as the ultimate reward of food. Food choices for some might translate to a warm, fuzzy sense of security, triggered by sentimentality and for others a result of a more cerebral engagement with food or consciousness about health, environment, and other ethical concerns.

The idea that ‘conservative’ food choices are a marker of close-mindedness presumes the superiority of ‘adventurous’ dining. Food need not be an adventure, even if it is the greatest. Besides, in this Instagram age when food has evolved into a fashion statement, the propensity to try the new and the exotic might not necessarily stem from deeper engagement with a community or a more absorbed cultural experience. It could simply be a question of ‘Insta-worth’, or what my fellow food writer Rushina Munshaw Ghildiyal once aptly referred to as ‘brag-ability’. Food choices don’t necessarily insinuate close-mindedness about other cultural experiences, it could simply mean that one has a different frame of reference while indulging in new cultural experiences. And that’s alright too. One might want to look for insights on a new culture at their dining tables, while another might seek the comfort of familiar food to cushion their exploration of new places, people and cultures.

In fact, a far more upsetting issue these days is the propensity to judge one’s food choices, and worse still, to impose one’s own food choices on another. A few months ago my nine-year-old niece came home from school one day, utterly distraught because her best friend had stopped talking to her. “But why?” we asked. “Because I eat chicken,” she teared up. It was disturbing to say the least. Another friend complained of being chastised by her friends for turning vegetarian. She tried explaining why. She shouldn’t have had to. What is crucial in this time and age when food is often emerging as a disruptive force, instead of a binding agent—acceptance of and respect for diverse and divergent food choices, irrespective of one’s own.
Food should be free of judgment. The mantra is to eat and let eat.

(Priyadarshini Chatterjee is a journalist and a dedicated food enthusiast. She can be contacted at [email protected])