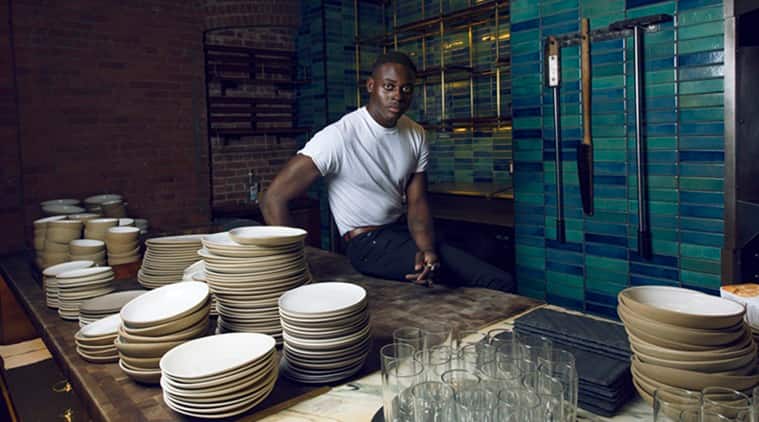 Roze Traore at the Chefs Club New York in downtown Manhattan, Feb. 3, 2020. Traore is a private chef and occasional model who is about to open his first pop-up restaurant in Manhattan. (Gioncarlo Valentine/The New York Times)

Hometown: Born in Washington, D.C., and raised in Seattle.

Now Lives: In a one-bedroom apartment on the Upper West Side in New York.

Claim to Fame: Traore is a private chef and occasional model who is about to open his first pop-up restaurant in Manhattan. In addition to stints at the restaurant in the NoMad Hotel and Eleven Madison Park, he has walked in fashion shows for Greg Lauren and Rochambeau, and appeared in advertising campaigns for Nike and Molton Brown since he started modelling several years ago.

“I didn’t plan on giving the cooking up at all, but I was very intrigued with the fashion world,” Traore said, adding that he has followed clothing trends since he was a teenager. 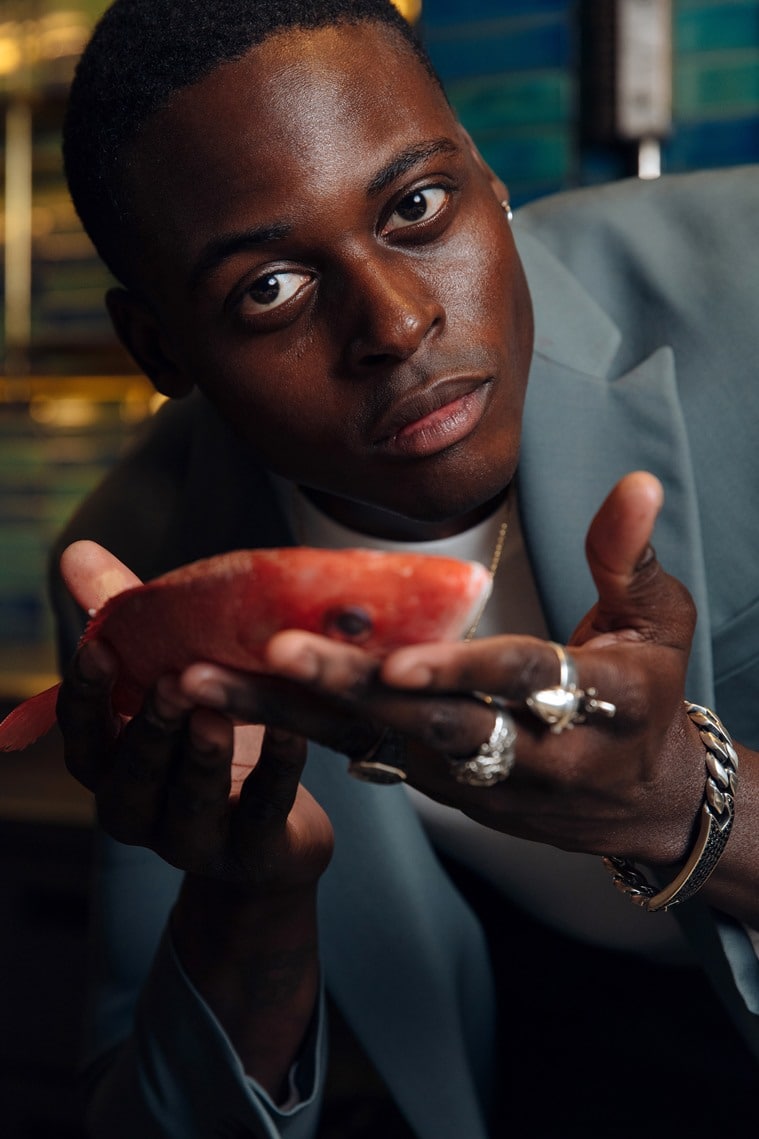 One morning he Googled, “What is the best restaurant in New York City?” and, a few hours later, walked into the NoMad. (Gioncarlo Valentine/The New York Times)

Big Break: An avid cook from a young age, he graduated from Le Cordon Bleu College of Culinary Arts in Portland, Oregon, in 2011 and worked in several kitchens before ending up in New York City. One morning he Googled, “What is the best restaurant in New York City?” and, a few hours later, walked into the NoMad.

Within a few days, he was invited back for a stage — the culinary world’s term for what is essentially an audition in kitchen. He was hired, much to his delight. He was a line chef for a year, before moving to a similar position at Eleven Madison Park, where the kitchen was overseen by the same chef, Daniel Humm. 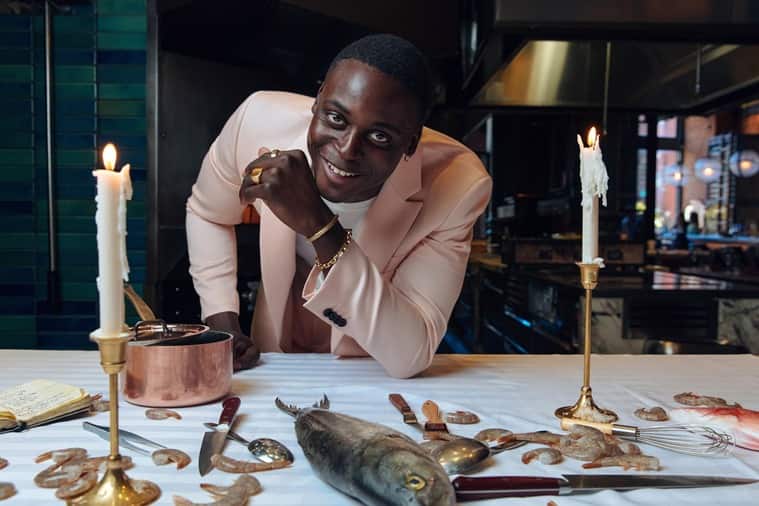 Latest Project: Shortly before landing the NoMad job, Traore started a catering company that he continued running on his days off, serving private dinners for clients including Soho House, Twitter and designer Rick Owens.

A few months ago, Traore left Eleven Madison Park to focus on his growing business, though he remains on good terms with Humm. “Having support from someone like him, that totally understands when someone else needs to spread their wings and is on a constant drive, is something I appreciate,” Traore said.

Next Big Thing: In May, Traore will take over the kitchen at Chefs Club New York, a rotating restaurant space in NoLIta. The menu will feature his versions of several childhood favourites, like fried plantains and braised fish, which his father, a fisherman from the Ivory Coast, would prepare. “The type of cuisine doesn’t really have its own name, but it’s introducing different cultures,” he said.

Cooking With Style: Although he rarely models these days, Traore’s love of fashion remains. He often cooks in designer separates, instead of in standard chef’s attire. “It’s simply expressing myself,” he said. “The way that you dress is the same as the way that you’re able to express yourself through your dishes.”

For all the latest Lifestyle News, download Indian Express App.