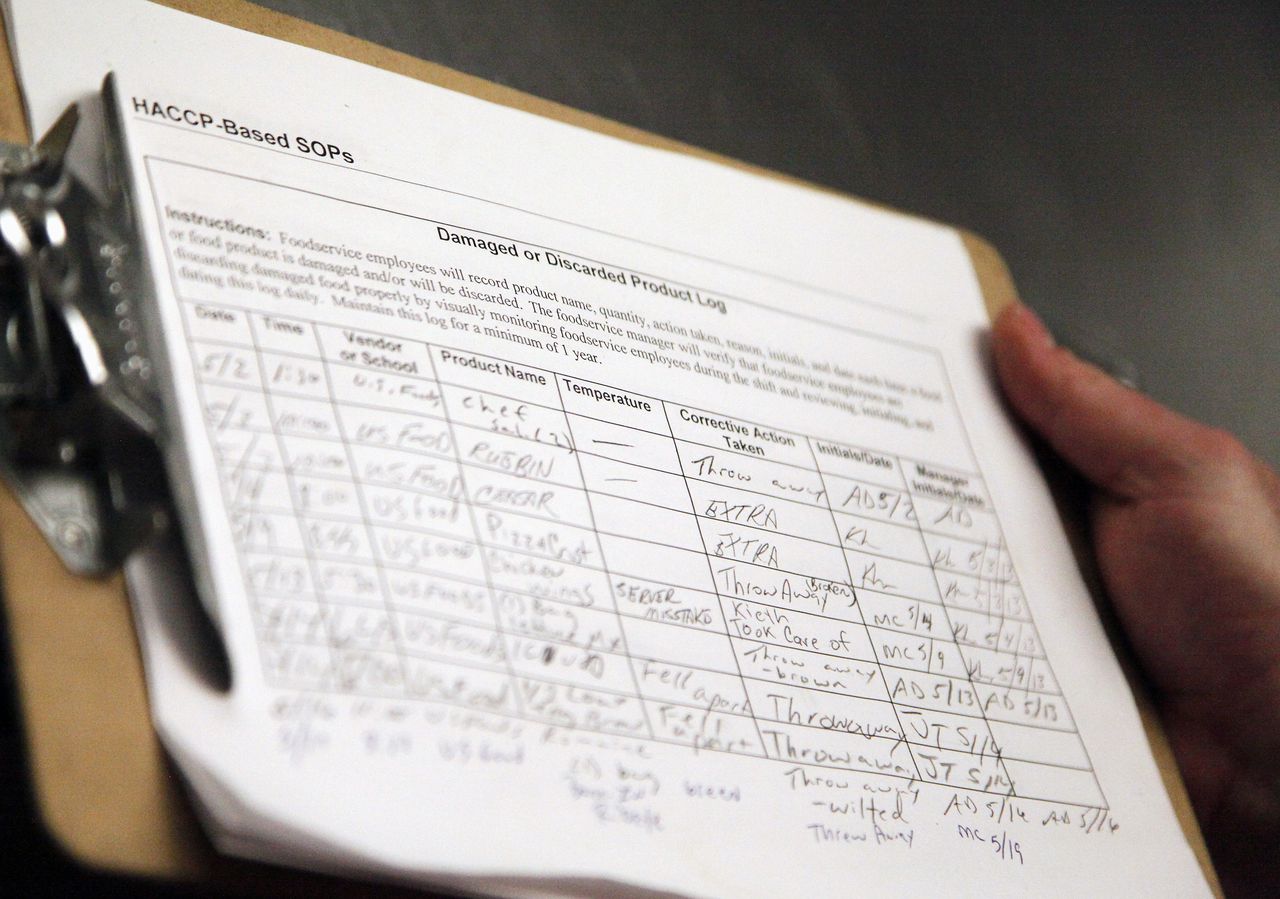 Inspectors visit restaurants twice per year, typically unannounced, according to the county. Issues deemed priority and priority foundation, a mid-level violation, must be corrected at the time of inspection or within 10 days.

If diners have a complaint about a restaurant or experienced suspected foodborne illness, they may call Environmental Health at 734-222-3800.

You can follow this link to search the Washtenaw County Public Health Department’s restaurant inspection reports to see specific details about the violations noted by the inspectors. A description of the different types of violations can be found at the end of this post.

Here are excerpts from the January 2020 restaurant inspection reports of the restaurants with the largest number of priority violations. Corrections were fixed during the routine inspection or by a noted follow-up inspection:

County health department officials inspect all food service establishments and report any violations online. There are three levels of violations, according to Michigan food regulations:

A Mexican restaurant in Texas kept its mask rule. People threatened to call ICE on the staff. – The Washington Post