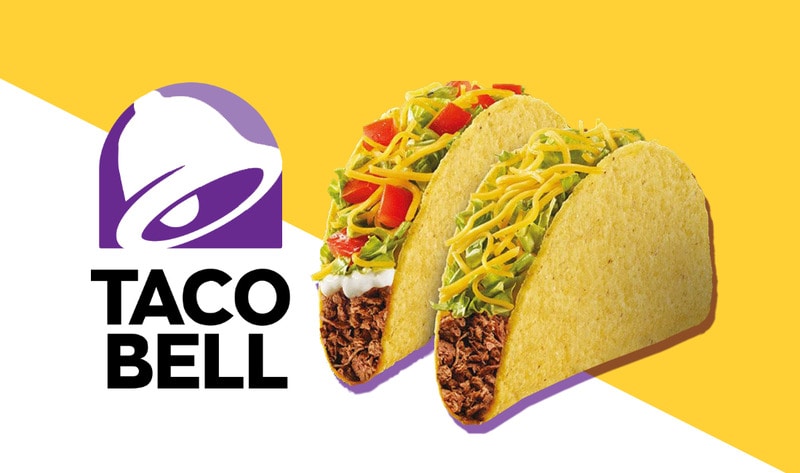 Taco Bell is slated to add vegan meat options to its menu next year, according to new CEO Mark King. Under its previous leadership, Taco Bell eschewed adding vegan meat to the menu and instead leaned into its existing meatless menu items to embrace the plant-based trend, creating dedicated vegetarian menus and guides to help customers order vegan options. “We definitely see that plant-based protein has a place on the menu,” King told Bloomberg. King has already met with plant-based companies Impossible Foods and Beyond Meat but has not yet determined which brand to partner with on the menu update. “I tried all the food which was really exciting, and way beyond my expectation,” King said about the Beyond Meat products he sampled last week. Last year, competing chain Del Taco added Beyond Meat vegan options to all 580 of its locations nationwide.

“My Favourite Food! Which One Is Yours?”: Anupam Kher Asks The Internet – NDTV Food

Are Restaurant Kitchen Floor Mats Required as an Essential Feature? – We Heart