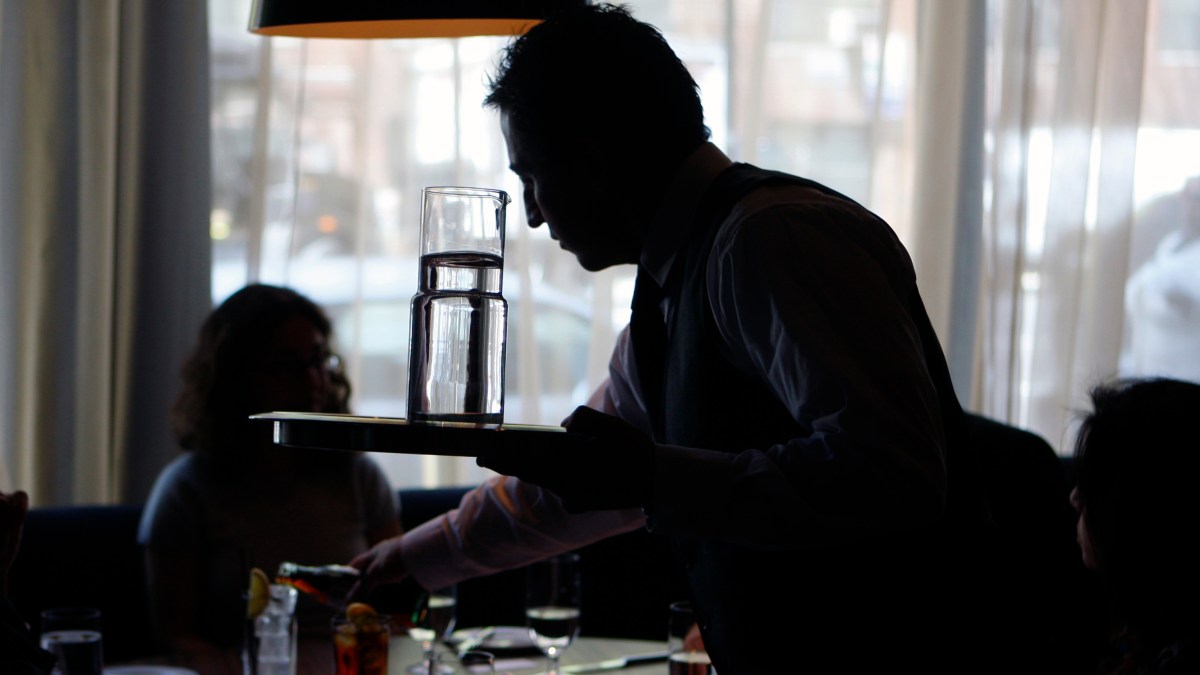 Many restaurants are now adding a service charge to a patron’s bill saying some people don’t tip, but just how much of that money goes back to the servers?

Jose Fernandez says he was enjoying dinner with his wife and friends at Old’s Havana Restaurant until the check arrived.

“I’ve been in Miami 28 years and this had never happened to me at another restaurant,” Fernandez said.

Fernandez’s receipt also suggested a 15, 18 or 20%t tip which would bring the added charges to as much as 46% of the bill.

He says the waiter told him he didn’t get any of the service charge so he considered adding that tip.

He says what the restaurant does with that money is up to them.

Two NBC 6 employees went to Old’s Havana and its sister restaurant, Salao’s, to see what happens. The restaurants are steps from each other in a touristy area of Calle Ocho.

At both locations, we saw a notice at the bottom of the menu disclosing the automatic 18% service charge.

Both bills included the 18% service charge and suggested a 15-20% tip.

When our team asked the waiter if she received the service charge, she told us that 10% of that charge went to her and the rest was divided among other staff members.

She says even though a restaurant can keep the service charge, in this case, the owner doesn’t.

“The service charge does go back to the employee,” she said. “100% in this particular location.”

Escudero told us the owner adds the service charge to protect his employees.

“Not all the tourists, and this is a very touristy area, understand the concept of tips. So, they’ll sit at a table for hours and hours and then just walk out,” Escudero said.

When we asked about the waiters not getting all of the service charge, Escudero clarified “he’s not going to ever get 100% regardless of whether it was a tip or service charge because he doesn’t work alone. There are food runners, there are bussers, there are other employees that do get a piece of the pie because they help.”

Escudero also told us that, in these two restaurants, because the service charge goes to the staff, you don’t have to add a tip unless you think the service went above and beyond.

Attorney Ruben Saenz told us you should look for a service charge on your bill before handing the server your credit card because once they bring you the receipt, the details are usually not there, and you could unintentionally end up paying more money.

Getting Diners to Visit Your Restaurant, Not a Delivery App – QSR magazine