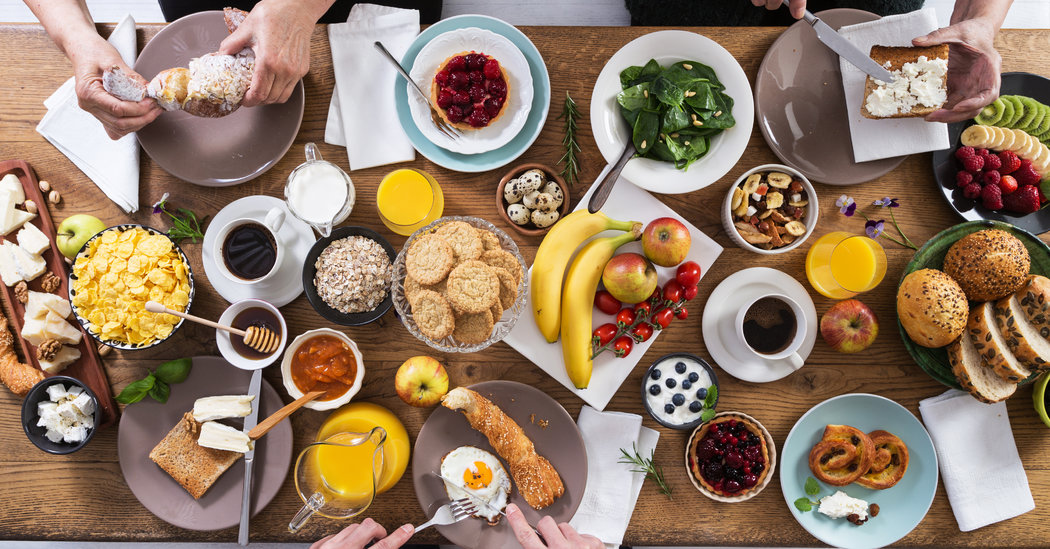 Taking up exercise could alter our feelings about food in surprising and beneficial ways, according to a compelling new study of exercise and eating. The study finds that novice exercisers start to experience less desire for fattening foods, a change that could have long-term implications for weight control.

The study also shows, though, that different people respond quite differently to the same exercise routine and the same foods, underscoring the complexities of the relationship between exercise, eating and fat loss.

I frequently write about exercise and weight, in part because weight control is a pressing motivation for so many of us to work out, myself included. But the effects of physical activity on waistlines are not straightforward and coherent. They are, in fact, distressingly messy.

Both personal experience and extensive scientific studies tell us that a few people will lose considerable body fat when they start exercising; others will gain; and most will drop a few pounds, though much less than would be expected given how many calories they are burning during their workouts.

At the same time, physical activity seems to be essential for minimizing weight gain as we age and maintaining weight loss if we do manage to shed pounds.

Precisely how exercise influences weight in this topsy-turvy fashion is uncertain. On the one hand, most types of exercise increase appetite in most people, studies show, tempting us to replace calories, blunting any potential fat loss and even initiating weight creep.

But other evidence suggests that physical fitness may affect people’s everyday responses to food, which could play a role in weight maintenance. In some past studies, active people of normal weight displayed less interest in high-fat, calorie-dense foods than inactive people who were obese.

Most of those studies examined the preferences of men and women who already were or were not fit, however. They did not look at whether altering people’s exercise habits might also transform their feelings about food.

So, for the new study, which was published in November in Medicine & Science in Sports & Exercise, researchers at the University of Leeds in England and other institutions decided to ask a group of sedentary men and women about how they felt about food and to begin working out.

The researchers wound up recruiting 61 volunteers, most of them middle-aged and inactive; all were overweight or obese. The study participants completed detailed questionnaires and online tests of their food preferences and behaviors, picking, for instance, between rapid-fire, on-screen pictures of different foods and also answering questions about bingeing on food and whether they found it hard to not overeat.

Fifteen of the volunteers then were asked to continue with their normal lives as a control group, while the other 46 began exercising, working out on exercise machines at a university facility five times a week for about 45 to 60 minutes or until they had burned about 500 calories per session. They continued this training for 12 weeks, eating as they liked at home.

Then everyone returned to the lab for weigh-ins and to repeat the original tests. Most, but not all, of the exercisers had shed a few pounds, while some of those in the control group had gained weight.

The men and women in the control group also showed little alteration in their feelings about food. But the exercisers’ reactions to pictures of and questions about high-calorie, fatty foods were new. They no longer found them quite so irresistible. In psychological terms, they showed less “wanting” for the most fattening foods.

Interestingly, their scores on measures of “liking,” or how much they expected to enjoy those same foods, remained unchanged and strong. They still felt that they would enjoy a cookie but did not feel quite the same drive to seek one out. They also reported fewer instances of recent binge eating.

Taken as a whole, these results suggest that, in addition to making us healthier, “exercise might improve food reward and eating behavior traits linked to the susceptibility to overconsume,” says Kristine Beaulieu, a research fellow and dietitian at the University of Leeds, who led the new study.

In other words, working out for a period of time could nudge us to rethink the kinds of foods we want to eat.

But the researchers did not monitor what their volunteers actually opted to eat at home, so they do not know if their eating habits shifted in real life. They also do not know if results would be different if people tried other types or amounts of exercise or how the exercise in this experiment affected food preferences, although they suspect it changed the workings of certain parts of the brain that regulate eating behavior.

Perhaps most frustrating, they cannot explain why the final outcomes varied so much from one exerciser to another, with some developing far more disinterest in fatty foods than others. Genetics might be involved, or personality, lifestyle, body composition or other factors. The researchers hope to explore some of those issues in future studies.

But for now, the study reinforces the idea that exercise should be part of our efforts to manage our weight.

“People still liked high-fat foods to the same extent,” after four months of training, Dr. Beaulieu points out, “but they wanted to eat them less, which we view as a favorable outcome.”