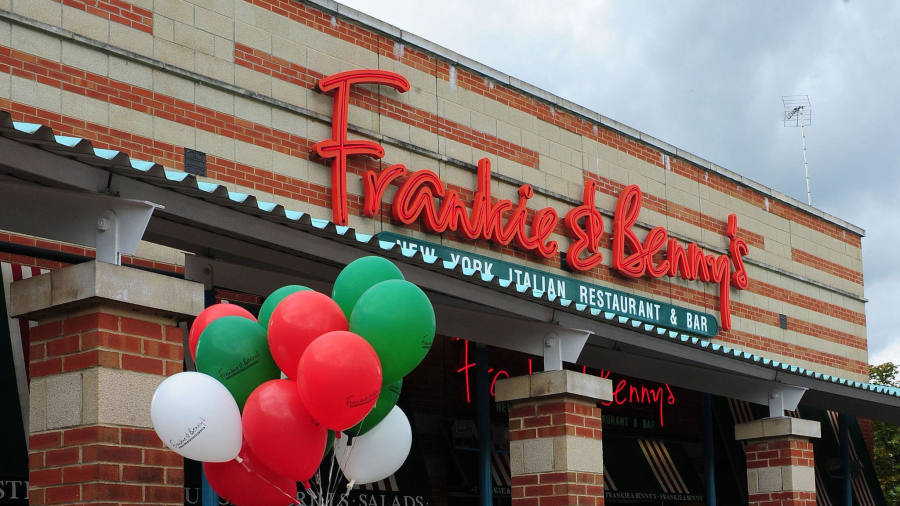 The Restaurant Group, owner of Wagamama and Frankie & Benny’s, said that it was suspending its dividend as it looks to cut the size of its estate by almost 100 sites.

The casual dining group said on Wednesday that it aimed to reduce the number of its restaurants under brands such as Chiquito’s and Frankie & Benny’s by either exiting sites or converting them to Wagamama restaurants.

The Restaurant Group bet on its survival by buying the pan-Asian brand Wagamama for £559m in 2018. Wagamama has continued to outperform the wider casual dining sector, which has been hit by a maelstrom of high costs, rents and oversupply, and reported an 8.5 per cent increase in like-for-like sales in the year to the end of December 2019.

Andy Hornby, the ex-HBOS boss who took over as chief executive in May, said that he was “acutely aware of the challenges facing our leisure business and the wider casual dining sector” and wanted to focus on growing the Wagamama business and TRG’s pubs and concessions division, and reducing the company’s debt.

TRG has been hit particularly hard by the decline in footfall at retail and leisure parks, where many of its restaurant brands are based, as customers increasingly chose to shop online. Like-for-like sales across these sites were down 2.5 per cent in 2019.

Instead the company said it would focus on growing delivery from Wagamama, which it said had increased to 12 per cent of sales last year. It also announced a joint venture to take the Wagamama brand to the US.

Total revenues for 2019 were up 56 per cent to £1bn, with like-for-like sales up 2.7 per cent overall representing a turnaround from the decline in sales the business took in 2018.

Delhi joins hands to support octogenarian couple selling food, after the video of their plight becomes vi – Times of India