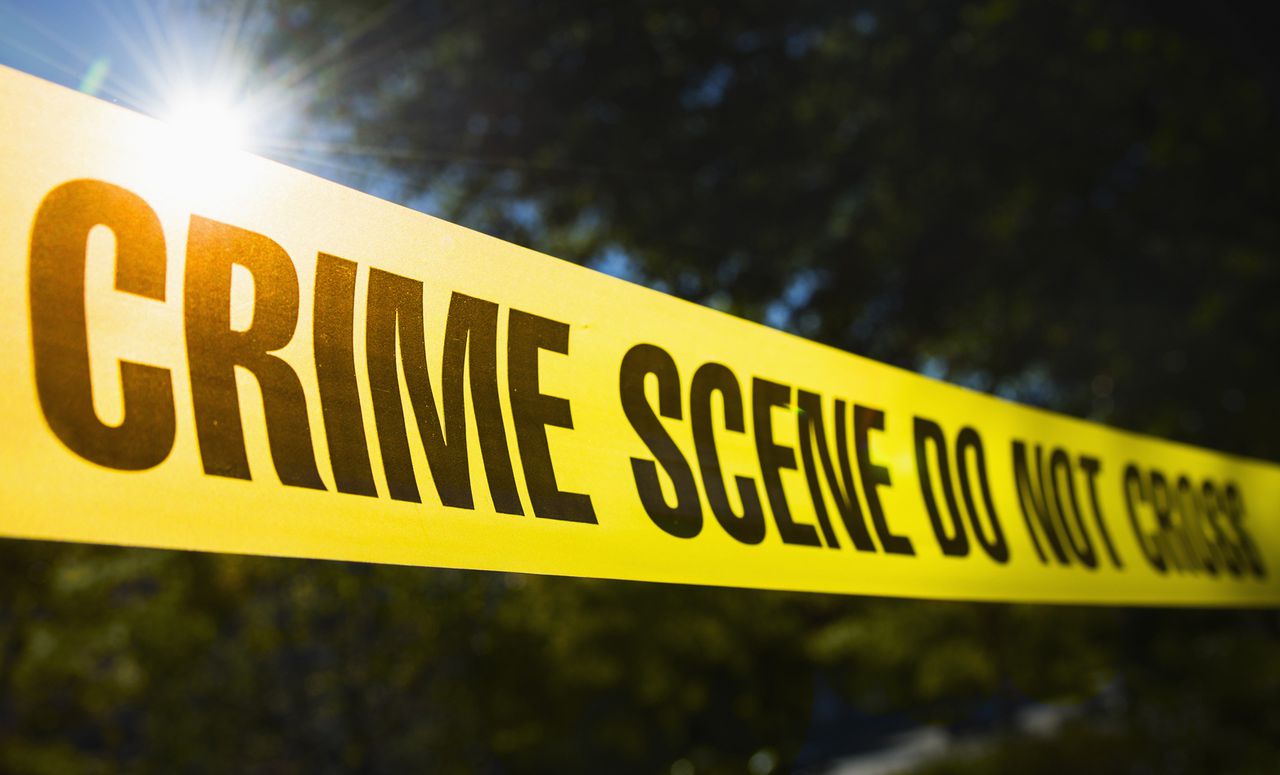 TOWN OF ITHACA, N.Y. — Two people were stabbed late Wednesday night during a fight at an Ithaca restaurant near Cornell University, deputies said.

The double stabbing at Agava Restaurant on Pine Tree Road was reported at 11:50 p.m.

Deputies did not immediately release the conditions of the two people who were wounded.

A suspect — described as a black man between 5 feet 8 inches to 5 feet 10 inches tall, wearing a leather jacket — fled from the scene in a white Nissan Altima, Cornell police said. The car was later found abandoned in Lansing, police said.

“The Tompkins County Sheriff’s Office reported that more suspects may have been involved but are unidentified at this time,” Cornell police said.

Thanks for visiting Syracuse.com. Quality local journalism has never been more important, and your subscription matters. Not a subscriber yet? Please consider supporting our work.